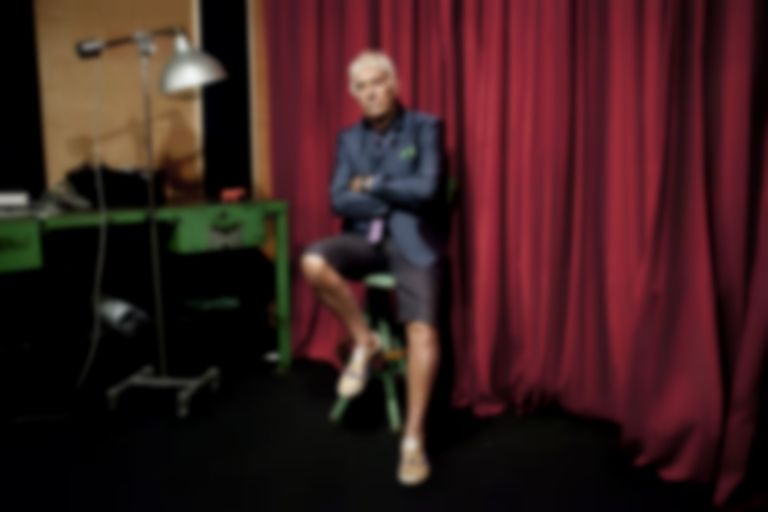 John Cale has announced a complete overhaul of acclaimed solo record Music For A New Society.

The original was released in 1982 to a deluge of applause, and on 22 January, Cale is set to release M:FANS, a modern rework. It'll be out on Double Six/Domino.

Speaking about the project, Cale says:

"Making any form of art is always personal to my mind. During the making of M:FANS, I found myself loathing each and every character written about in those original recording sessions of Music For... Unearthing those tapes reopened those wounds. It was time to decimate the despair from 1981 and breathe new energy, re-write the story. Then, the unthinkable happened. What had informed so much over lost and twisted relationships in 1981 had now come full circle. Losing Lou (too painful to understand) forced me to upend the entire recording process and begin again... a different perspective - a new sense of urgency to tell a story from a completely opposite point of view - what was once sorrow, was now a form of rage. A fertile ground for exorcism of things gone wrong and the realization they are unchangeable. From sadness came the strength of fire...”

There will also be a fully remastered edition of the original record, which comes with three unreleased bonus tracks.

Cale has shared a new track to tease the release; it's called "Close Watch" and features Amber Coffman of the Dirty Projectors. The former Velvet Underground man has also announced a one-off London show at the Roundhouse on 3 February.

Check out Abby Portner's video for "Close Watch" below.