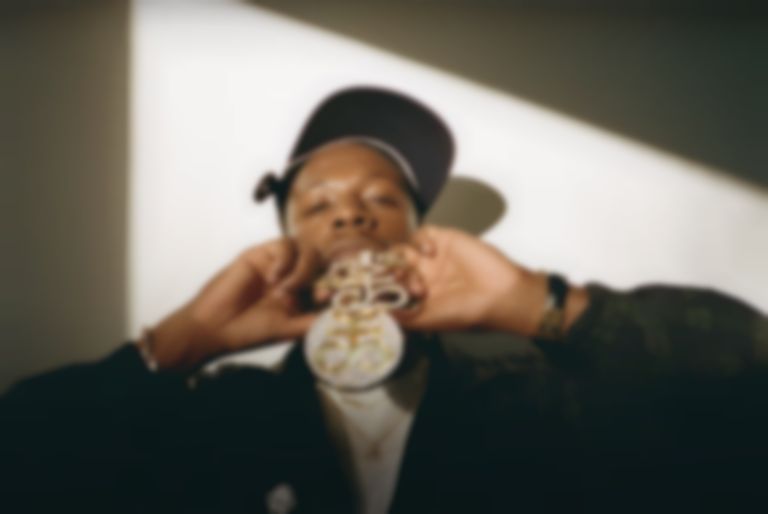 Joey Bada$$ has unveiled new single "Where I Belong", which is the latest preview of his delayed album 2000.

"Where I Belong" follows Joey Bada$$' appearance on Chance The Rapper's "The Highs & The Lows" last month, and is accompanied by a Waqas Ghani-directed video.

The new song will appear on his upcoming album 2000, which was due for release in June but was pushed back to July due to issues with clearing samples. 2000 will follow his 2017 album All-Amerikkkan Bada$$. It's currently unclear if "THE REV3NGE" and "Head High" will appear on the album, as the tracklist is yet to be revealed.

As well as collaborating with Chance The Rapper, Joey Bada$$ appeared on Danger Mouse and Black Thought's "Because" with Russ and Dylan Cartlidge last month.

"Where I Belong" is out now. Joey Bada$$ will release his 2000 album on 22 July via Columbia Records.