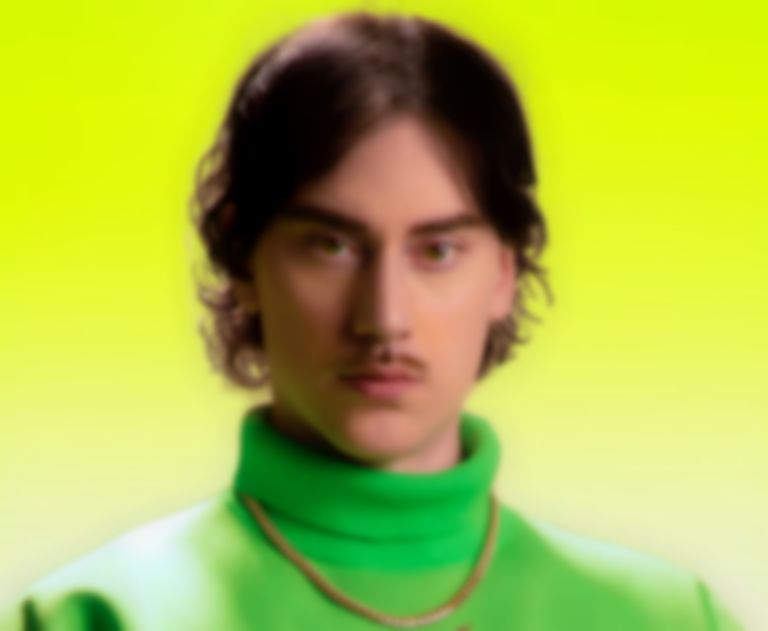 Jimmy Edgar has recruited Atlanta rapper 24hrs to feature on new track "NOTICE", which will appear on his upcoming solo album CHEETAH BEND.

Both tracks will feature on Jimmy Edgar's first solo album in over eight years CHEETAH BEND, alongside earlier outings "BE WITH YOU" featuring Millie Go Lightly, "ZIGZAG", SOPHIE collaboration "METAL", "GET UP" featuring Danny Brown and "BENT".

Edgar says of his approach, "The value I bring is hybridisation. I think about different universes of sound coming together to create an entirely new domain of knowing."