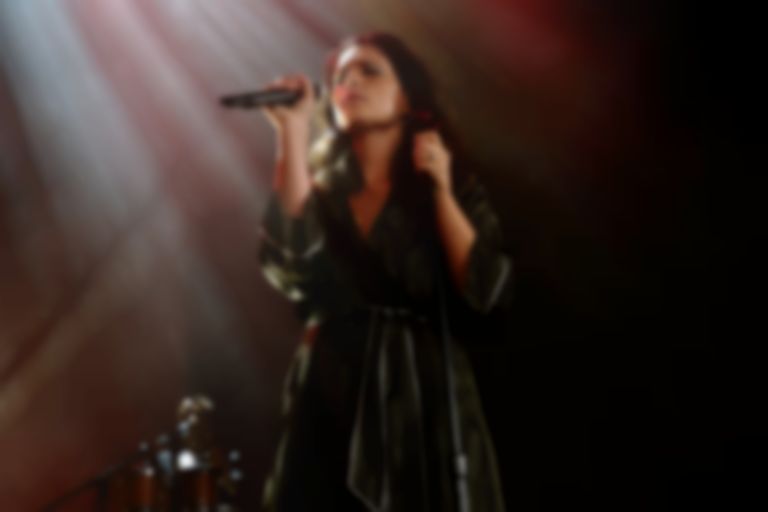 After teasing her new single "Spotlight" yesterday (26 February), Jessie Ware has unveiled the artwork, title, and release date for her fourth LP.

What's Your Pleasure? will be Ware's first album since 2017's Glasshouse.

Announcing the new record on socials this morning (27 February), Ware wrote, "So excited for you to hear this one; a two-year labour of love with the dream team." She goes on to tag collaborators and producers that have worked on the album, including Shungudzo, Model Child, Kindness, Metronomy, Clarence Coffee Jr., Benji B, Midland, Matthew Tavares, and more.

Not only is Spotlight coming tomorrow but may I introduce the artwork for my fourth album....What's Your Pleasure? Released 5th June , pre-order from tomorrow (blah blah blah)!!! So excited for you to hear this one; a two-year labour of love with the dream team @jamesellisford, @shungudzo, @modelchild_____ , @kindnessmusic, @icoffeejr, @metronomy, @_benjib, @midlandsound, @matthewtavares, @morgangeistnyc @theinvisible3 I love it so much and these guys are so incredible.

Jessie Ware's "Spotlight" single lands tomorrow (28 February). Her What's Your Pleasure? album is due for release on 5 June, and will be available to pre-order from tomorrow.