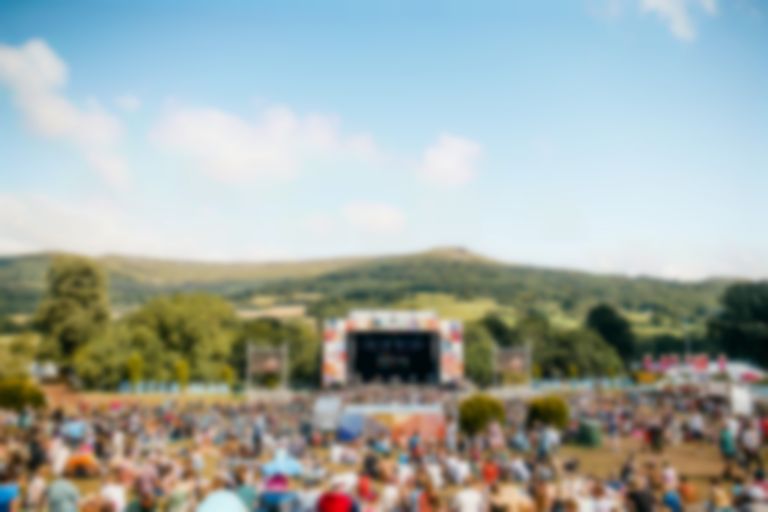 Green Man Festival has unveiled the day splits for this year's event, and has also added new names including Jessie Buckley & Bernard Butler, Scalping and more.

This afternoon (30 June) Wales' Green Man Festival announced the day splits for this year's event in August, and also added a handful of new additions to the 2022 line-up, including Jessie Buckley & Bernard Butler, Scalping, Gretel Hänlyn, Lone and Wunderhorse.

For the first time ever, the festival's Mountain Stage will open on the Thursday, with Metronomy set to headline the first night of the 2022 festival. Kraftwerk will headline on the Friday, followed by Beach House on Saturday and Michael Kiwanuka on the closing night.

August grows ever closer, so time to sort those itineraries! Plus a sprinkling of new line-up additions, including @buckleyxbutler, @scalpingmusic, @GretelHanlyn, @lone & @wunderhorse...

Green Man Festival will return to the Brecon Beacons in Wales from 18-21 August. Visit greenman.net for more information.