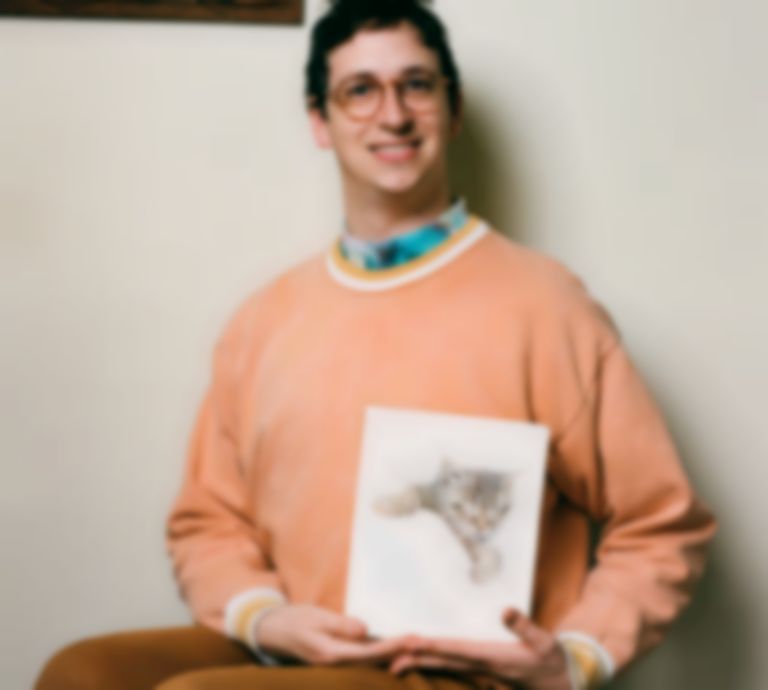 Jerry Paper is back with his breezy and funky new track "Cholla", lifted from his forthcoming LP Abracadabra.

"Cholla" is the third single to be shared from Abracadabra, after earlier releases "Puppeteer" and "Quicksand".

He says of the new track, ""Cholla" is a snapshot in the life of a mouthwash-drinking desert dweller, someone who viscerally believes in and lives the harshness of the world. Warped by American individuality and isolation, brutality is the only constant of their philosophy."

Abracadabra will follow on from Jerry Paper's 2018 album Like A Baby. Unlike his previous albums, Jerry Paper, aka Lucas Nathan, decided to approach Abracadabra alone rather than with collaborators.

It'll include a variety of characters, including "someone with a victim complex ("Cholla"); an alien captive surveilled by a mysterious presence ("Puppeteer"), and a buff man whose life is thrown into shambles when he is caught smoking methamphetamine at his child’s birthday party ("Body Builder on the Shore")."

"Cholla" is out now. Jerry Paper's Abracadabra album lands via Stones Throw on 15 May, and is available to pre-order now.