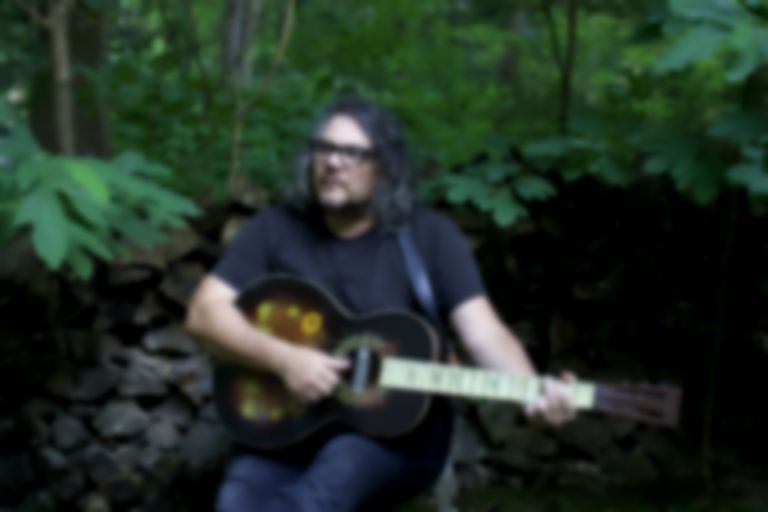 During the latest episode of The Tweedy Show, Jeff Tweedy and his son Spencer performed a cover of Sharon Van Etten and Angel Olsen's recent collaborative single "Like I Used To".

The "Like I Used To" cover pretty much opens the latest episode of The Tweedy Show, which aired last week, and sees the Wilco frontman's son Spencer playing drums.

After performing the cover (which starts around the 2:35 mark), Jeff Tweedy says, "That’s the best I can do with not knowing the lyrics perfectly yet."

Van Etten and Angel Olsen released "Like I Used To" last month, marking their debut collaborative single. Van Etten said of the collaboration, "Even though we weren’t super close, I always felt supported by Angel and considered her a peer in this weird world of touring. We highway high-fived many times along the way…I finally got the courage in June of 2020 to reach out to see if she would want to sing together. I got greedy and quickly sent her a track I had been working on."

Sharon Van Etten and Angel Olsen's "Like I Used To" single is out now.