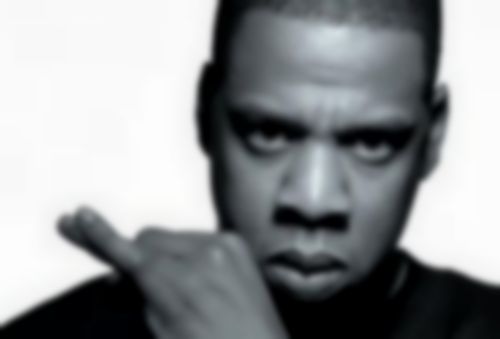 Jay-Z has announced the release date of his upcoming album Magna Carta Holy Grail, amid details of a partnership with Samsung that will see the company’s smartphone users receive the album 72 hours ahead of the official release.

The album – his fifteenth studio record and twelfth solo release – will be out 4 July and was revealed in a commercial that aired during last night’s NBA finals game between the Miami Heat and San Antonio Spurs. While its title might be as ostentatious and hubristic as Kanye West‘s imminent Yeezus, both albums already look set to pave the way for a sequel to the pair’s 2011 smash Watch The Throne.

In the commercial, Jay-Z makes esoteric allusions to the lawless internet as “like the Wild West,” and that his assembled cast- including Rick Rubin, Swizz Beats and perennial collaborator Pharrell- need to “write the new rules.” He is shown telling Rubin that he was to “give to the world at one time and let them share it,” though it would appear that some will be getting it rather sooner than others.

The Wall Street Journal revealed that a deal worth $5 million had been struck between Jay-Z and Samsung, giving the company the rights to distribute one million copies of the album gratis to Galaxy smartphone users, three days ahead of the official release date. The Journal sees the deal as the latest move by Samsung in its ongoing contest with Apple and its new iTunes Radio service, suggesting that both mark “the increasing importance of corporate sponsors to the music industry.”

Watch the teaser for Magna Carta Holy Grail below: