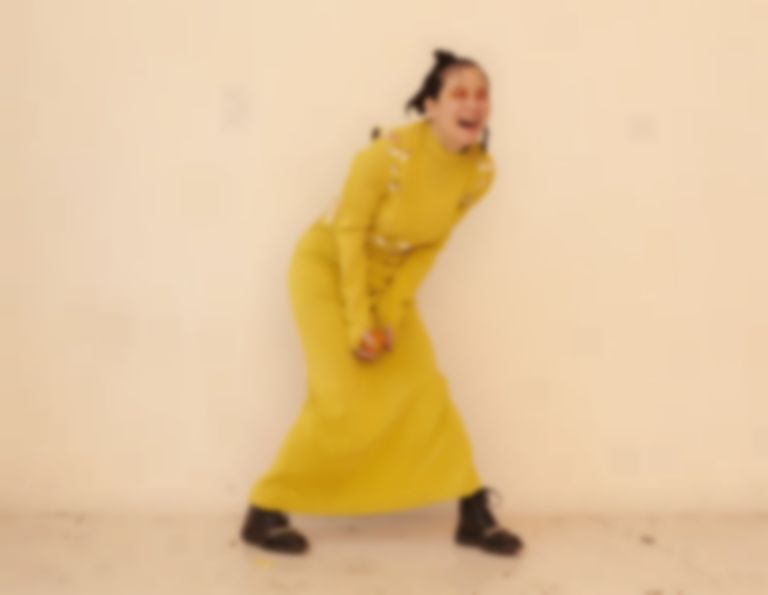 Japanese Breakfast is back with new cut "Posing in Bondage", a second preview of her highly-anticipated third album Jubilee.

After announcing Jubilee with lead cut "Be Sweet" last month, Japanese Breakfast, aka Michelle Zauner, has returned with the album's second single "Posing in Bondage".

Zauner says of the new track, ""Posing in Bondage" is a ballad about loneliness and longing, a song about two people who want so badly to connect but are never quite able to do so. No place felt lonelier than an empty grocery at 1 AM. The video is actually an epilogue to the one that will accompany our next single, here presented out of order."

"Posing in Bondage" was originally debuted in 2017 as part of Polyvinyl's 4-Track Singles Series Vol. 3 alongside another song called "2042".

"Posing in Bondage" is out now. Japanese Breakfast's Jubilee album will be released via Dead Oceans on 4 June, and is available to pre-order now.