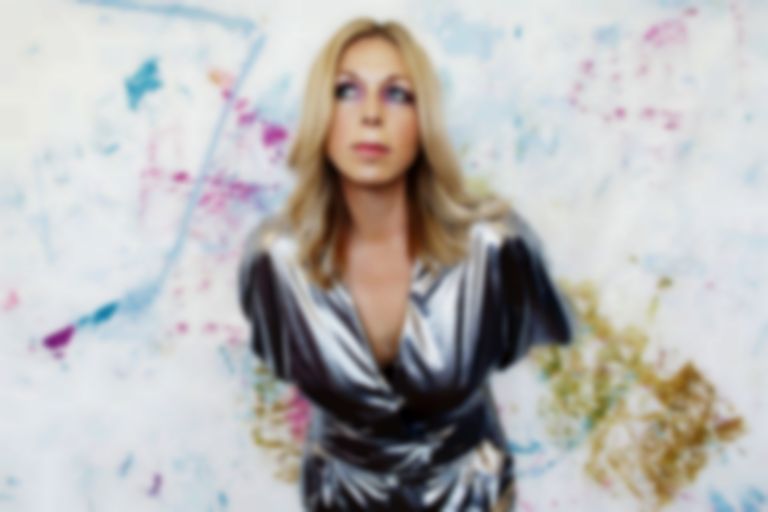 Jane Weaver is back with news of her upcoming album Flock, and has shared new track "The Revolution Of Super Visions" as the lead outing.

Weaver says of her new release, "The revolution accidentally happens because so many people visualise the same ideals and something supernatural occurs. Everyone is exhausted with social media, inequality and the toxic masculinity of world leaders contributing to a dying planet."

"The Revolution Of Super Visions" is out now. Jane Weaver's Flock album will arrive via Fire Records on 5 March 2021, and is available to pre-order now.