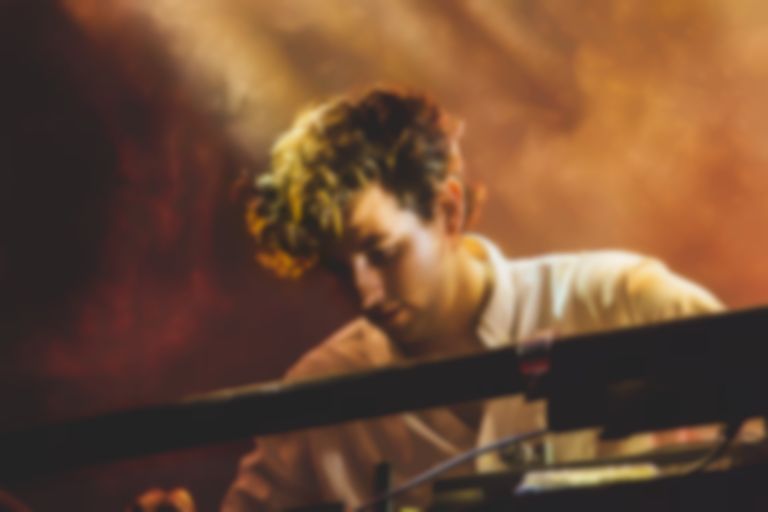 Jamie xx and Metronomy have signed up to the Passport: Back to Our Roots show series that will support grassroots music venues in the UK.

The Passport: Back to Our Roots show series will see bands such as Everything Everything, Ash, Elbow, Public Service Broadcasting, The Slow Readers Club, Pet Shop Boys, KT Tunstall and more perform one-off shows at grassroots music venues in the UK.

Today (10 September) two more artists have signed up to the show series - Jamie xx, who will play London's Corsica Studios, and Metronomy, who will perform at Brighton's Patterns venue.

Although the venues for the show series have been revealed, the dates won't be announced for a while as the show series plans to take place once social distancing measures have eased for indoor performances.

Jamie xx says of choosing Corsica Studios, "I chose Corsica Studios because it’s consistently one of the best places to hear dance music in London. I used to go almost every week when I lived in Brixton, and I’m definitely going to be there a lot more when we’re allowed to again. Can’t wait to play, it’s been too long."

Metronomy's Joe Mount adds, "Metronomy weren’t discovered in Alexandra Palace or Brixton Academy. We were discovered in the Brighton Freebutt, Leeds Cockpit, Southampton Joiners, King Tut’s and hundreds of other small venues up and down the country. These small venues aren’t just the modest beginnings for bands that make it big. They also supply performance spaces for far less egotistical groups than ourselves...Choirs and Theatre groups for example. It’s absolutely crucial that we stop as many small venues from closing as possible!!! Metronomy have already reaped the rewards of performing in the intimate surroundings that places like Patterns in Brighton provide. Now we’d like to help secure the future of as many small venues as possible so that the world at large can keep discovering the new and exciting talent that they nurture."

80% of all money raised will go directly to Music Venue Trust, who will give half of the money to the host venue and the other half to their #saveourvenues campaign. The final 20% will go to Inner City Music.

The first prize draw, for the Everything Everything, Ash, Elbow, Public Service Broadcasting and The Slow Readers Club shows, raised £75,000.

The prize draw for the new artists confirmed for Passport: Back to Our Roots will go live on 14 September until 5 October. A minimum donation of £5 is required. Find out more about the show series at crowdfunder.co.uk.