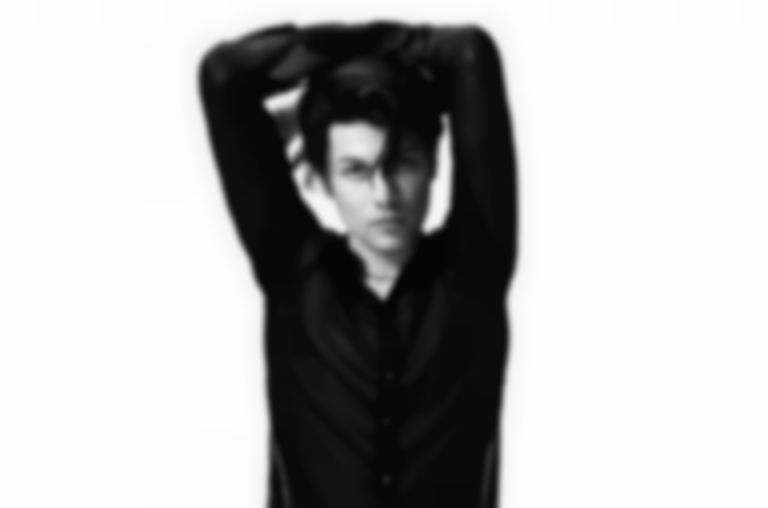 A new track from James Bay will be arriving on Friday, featuring Julia Michaels.

Nearly a year on from his 2018 second record Electric Light, James Bay has provided an update on new music via his Instagram.

In a new picture, he reveals a new single will be landing on Friday "featuring my friend" Julia Michaels.

James Bay will tour the US before going to Europe with Ed Sheeran. Julia Michaels will tour North America playing her own shows and some supporting P!NK.