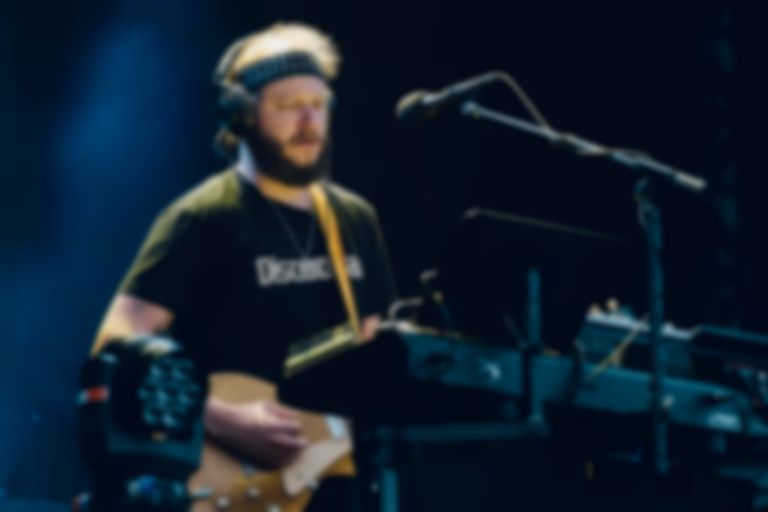 Jagjaguwar is celebrating its 25th anniversary with a year-long release campaign, beginning with Dilate Your Heart, an album of poetry by Ross Gay featuring music from Bon Iver, Gia Margaret and others.

The upcoming album will feature poetry performed by Ross Gay, which will be set to music by the likes of Mary Lattimore, Angel Bat Dawid, Gia Margaret and Sam Gendel.

Each instalment of Jag Quarterly will resurrect a different mantra from the label’s past, including Dilate Your Heart, This is a Mindfulness Drill, Join the Ritual and the original Jagjaguwar mantra, Sentimental Noise.

Ross Gay and Bon Iver's "Catalog of Unabashed Gratitude" is out now. Jagjaguwar's Dilate Your Heart album will arrive digitally on 26 March and physically on 9 April, and is available to pre-order now.