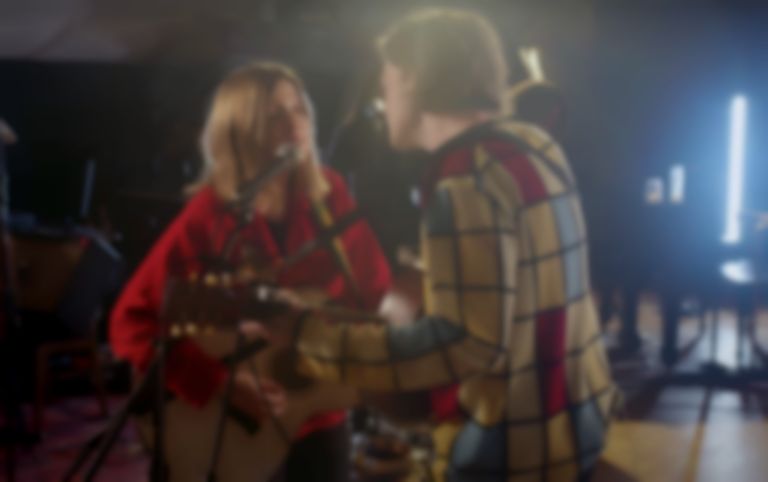 Jade Bird has shared a video performance of her covering Radiohead's "Black Star" at RCA Studio A in Nashville.

Her cover of Radiohead's The Bends track, recorded live at RCA Studio A, features on her latest EP RCA Studio A Sessions, and is accompanied by a Joseph Llanes-directed video.

As NME reports, Bird has performed her Radiohead cover at live shows before, but the live performance recorded for her latest EP marks the first time it's been released.

The RCA Studio A Sessions EP landed as a gift for fans ahead of her highly-anticipated second album. Bird said with the EP release last Friday (16 April), "I’m holding on to the album for a few months longer but until then I have this EP for you."

Her upcoming second album, which is yet to be announced, was recorded at RCA studios with producer Dave Cobb (John Prine, Lady Gaga).

Jade Bird's cover of Radiohead's "Black Star" is out now alongside her RCA Studio A Sessions EP.