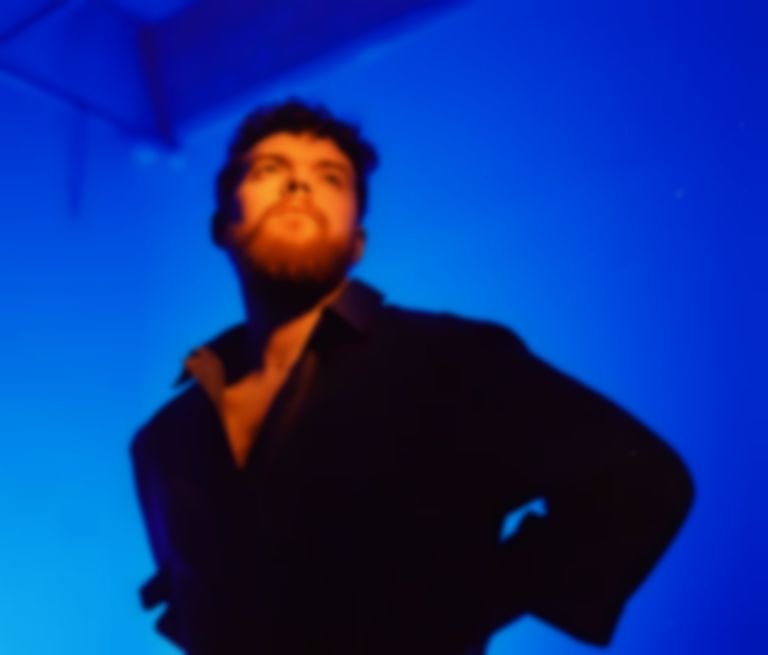 After four years off, Jack Garratt is back with details of his sophomore LP Love, Death & Dancing, as well as sharing the lead single "Time".

Garratt's new record is produced by Jacknife Lee and James Flannigan. Garratt says of working with them, "They were incredible and really helped me in terms of getting my groove back, my confidence. Jacknife challenged me from a position of respect. He liked Phase, and was open to the issues with it."

Discussing the album, Garratt explains, "The album was written from the point of view of someone who has a functioning sadness, who has had his day-to-day depressions and anxieties that have influenced the decisions he’s made. The album is about that functionality, that day-to-day battle, conversation, tug of war. We’re making a film at the moment, to go with the whole album. The premise of it is that it’s me in the back rooms of my mental health, on my own, interpreting the album. The one thing it needs to do is for the very last shot to be exactly the same as the opening shot. Because this battle in my head is cyclical, infinite; it’s a line of consistency, a time loop that’s just going round and round and round."

Garratt adds, "I think this is the first time I’ve felt proud of the songs I’ve made. I wrote this album as someone - and for anyone - who likes dancing but doesn’t necessarily want to go out on a Saturday. It’s dance music for people who don’t want to go out! And that’s the music that I love: music that doesn’t care if you’re standing up or sitting down. It’s going to give it to you either way."

As well as sharing time, Garratt has also released two other tracks titled "Mara" and "Return Them To The One".

"Time", "Mara", and "Return Them To The One" are all out now. Jack Garratt's Love, Death & Dancing album is due to land on 29 May via Island Records, and is available to pre-order now. He plays London's EartH on 9 and 10 March. Tickets go on sale tomorrow (7 February) from 9am GMT at jackgarratt.com.