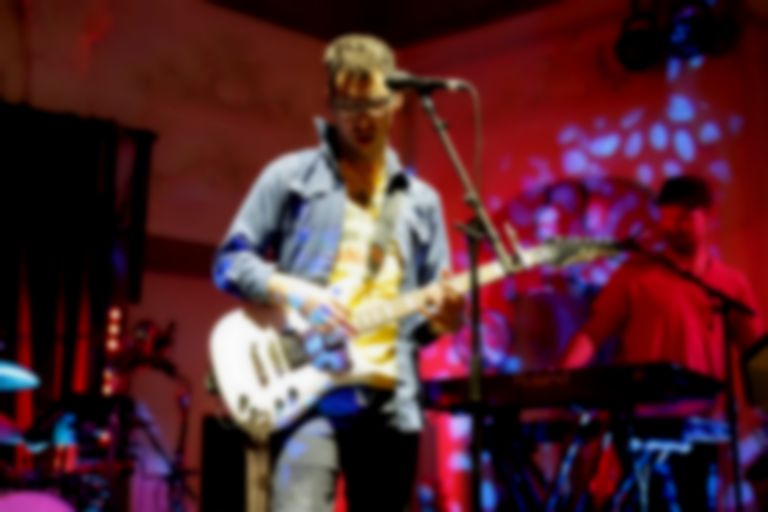 Jack Antonoff has shared another cryptic tweet that could be lyrics from an upcoming Bleachers song about taking "the sadness out of Saturday night".

Since the beginning of August, Antonoff has been sharing a series of cryptic tweets which could be lyrics from an upcoming Bleachers song.

if we take the sadness out of saturday night i wonder what we’ll be left with.... anything worth a fight?

It's not much to go by, but Antonoff did give a Bleachers update in January, where he tweeted, "i’m putting out a bleachers album this year".

Last month he teased his return again by simply tweeting, "soon", and since then it's been cryptic tweets that could be lyrics.

Antonoff has worked on a variety of projects since the last Bleachers album (2017's Gone Now). He got a collaborator credit on Taylor Swift's surprise eighth album folklore, and produced her 2019 LP Lover. He also produced Lana Del Rey's Norman Fucking Rockwell album last year, and made music for Del Rey's audiobook version of her poetry collection Violet Bent Backwards Over The Grass.

Earlier this month both Lana Del Rey and Antonoff took part in an interview which revealed that the two are working together again on her upcoming album Chemtrails Over The Country Club.

Jack Antonoff is yet to announce a new Bleachers single and/or album.