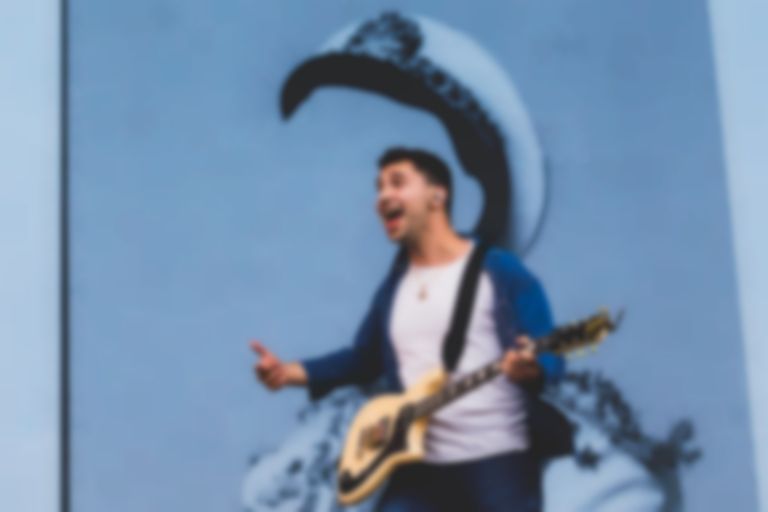 Jack Antonoff has hinted that new Bleachers music is landing in the near future.

Jack Antonoff has given a few updates on new Bleachers music since then, but last night (2 August), Antonoff tweeted one simple word from the Bleachers account, "soon".

While it's not a new album or single announcement, it does reiterate Antonoff's Bleachers update from January, where he tweeted, "i’m putting out a bleachers album this year".

Antonoff has worked on a variety of projects since the last Bleachers album. He got a collaborator credit on Taylor Swift's surprise eighth album folklore, and produced her 2019 LP Lover. He also produced Lana Del Rey's Norman Fucking Rockwell album last year, and made music for Del Rey's audiobook version of her poetry collection Violet Bent Backwards Over The Grass.

Jack Antonoff is yet to announce a new Bleachers single and/or album.