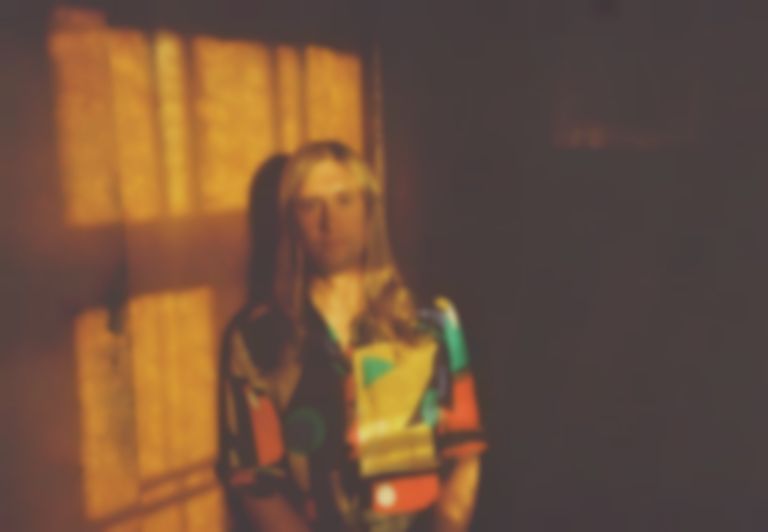 Hot on the heels of Anastacia announcing her I'm Outta Lockdown UK and EU tour for 2022, Finland's Jaakko Eino Kalevi has released a cover of her 2004 hit "Left Outside Alone".

Speaking about his decision to cover the song, Kalevi said, "Last winter we had a project to re-evaluate art from the mid-2000s, including watching all the episodes of the Rock of Love reality show, which is about Bret Michaels from Poison trying to find true love. I don´t really care for reality TV shows but this one was fun to watch. This is when I encountered "Left Outside Alone" again. I’d known the song since it first came out and never thought much of it, but somehow it spoke to me. I thought I could do something with it. I liked the melody of the chorus, and it’s nice to be a little dramatic sometimes. We changed the song quite a lot. The verses were too fast, so I left some words out and sang it in half-speed. I added a wild synth solo as a climax."

Jaakko Eino Kalevi's cover of Anastacia's "Left Outside Alone" is out now on Weird World / Domino.