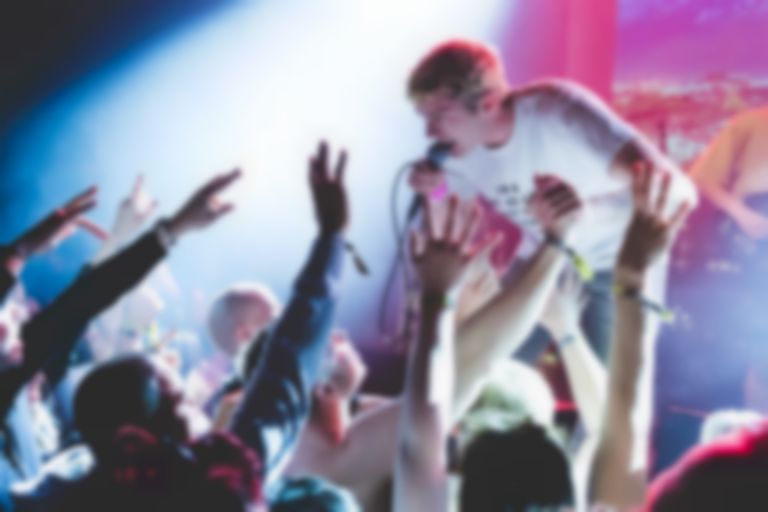 It looks like Shame could be returning with new music this week as the band continue their daily countdown.

On Saturday (5 September), Shame started a daily countdown from five, and yesterday (6 September) the band wrote, "should be a good week" before adding, "no surprise albums either we’re not quite at beyoncé’s level yet."

should be a good week

Although the band are yet to confirm what they're counting down to, it does seem like it'll be new music, especially as they've been teasing fans over the past week by stating they're "close", later adding, "not tonight or tomorrow or the day after but still very soon. not even meaning to tease at this point. stay tuned."

Back in January Shame confirmed that they finished working on their second album. The upcoming album will follow on from their 2018 debut LP Songs of Praise.

There's three days left until Shame reveal what they've been up to. Check back on Thursday (10 September) to find out.