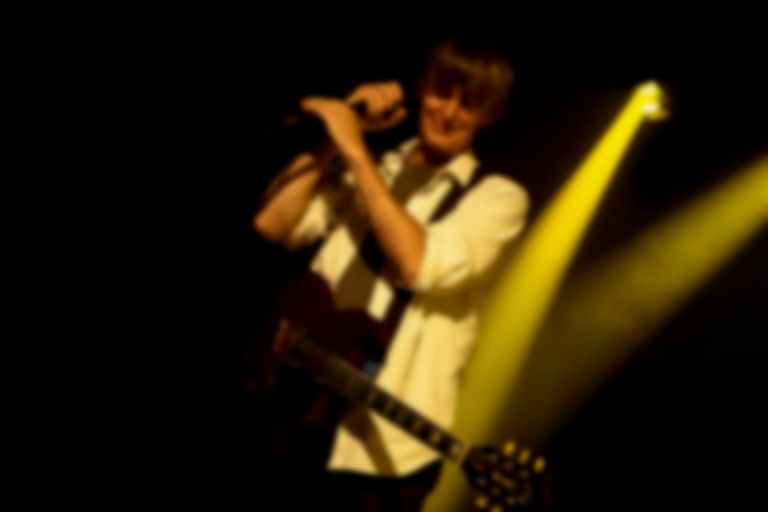 Pavement fans are getting hyped up over the possibility of a Terror Twilight album reissue after the band confirmed via Instagram that they are "sorting out liner notes".

The band were due to reunite for some festival shows in 2020, but due to the coronavirus pandemic those performances got pushed back.

Yesterday (10 February) on their official Instagram account, Pavement uploaded an image of a document viewed on a computer screen, which includes recollections of the recording process.

Pavement are yet to confirm or deny if they're planning to reissue Terror Twilight.