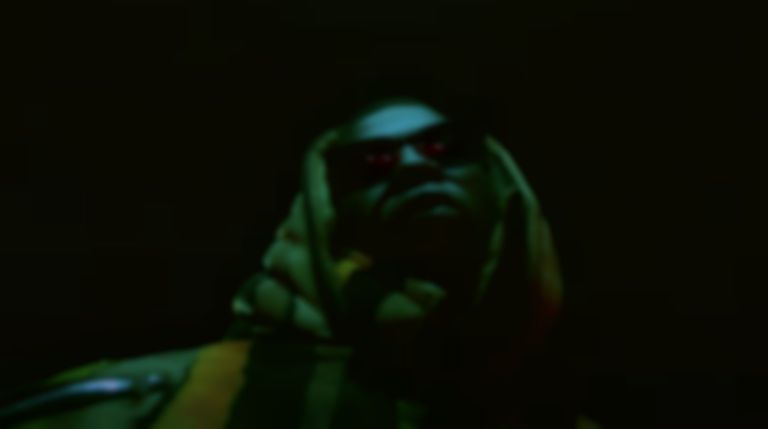 Pa Salieu has shared another teaser for a song that appears to be titled "Glidin", and the clip features an appearance from slowthai.

After hopping on Protoje and Popcaan’s "Like Royalty" remix "Still Royal" back in March, Pa Salieu has been teasing new music on socials, the latest being a track potentially called "Glidin".

The BBC Sound of 2021 winner shared a generous snippet of the track on Twitter yesterday (1 June), and has today (2 June) delivered another teaser, this time with a clip that features slowthai, and looks like it could be from the music video shoot.

It's currently unclear if slowthai features on the track itself, of if he might just make an appearance in the video.

Pa Salieu is yet to confirm the title and announce a release date for "Glidin".