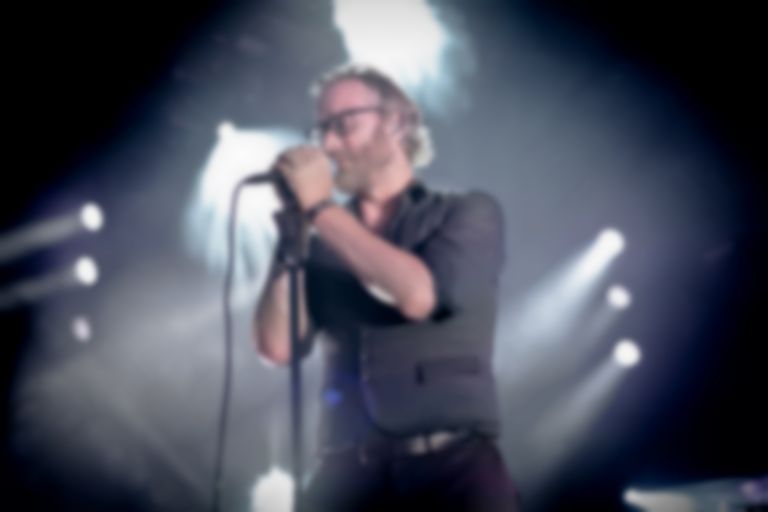 Berninger first shared the title of his debut solo album in October 2019 on Instagram, and revealed the LP is produced by Booker T. Jones.

Since then there hasn't been many updates on Berninger's album, aside from last month, when he revealed on Instagram in a post dedicated to his manager Jamie Heaslip that he had just signed a record deal for Serpentine Prison.

Yesterday (13 May) on socials, Berninger shared a moody monochrome teaser clip of waves crashing against the shore, and wrote, "What’s that on the horizon? #serpentineprison", hinting that he's about to make an announcement regarding his debut solo LP.

The National released their latest album I Am Easy To Find in May 2019.

Matt Berninger's Serpentine Prison album is yet to get a release date.