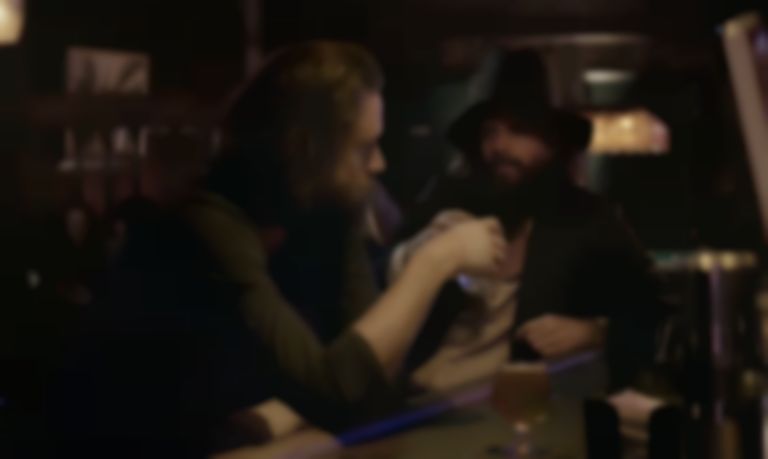 Father John Misty has shared a clip on Instagram that potentially features new music, leading fans to think he could be returning soon.

Over the weekend Father John Misty uploaded an eerie black and white clip on Instagram showing a car under a spotlight overlooking city lights, and it's soundtracked by what fans think is a new song.

One user commented, "He returns when we needed him the most," while another added, "Holy fuck, new album is coming? Yessssssssssssssss."

He's yet to follow up his 2018 Father John Misty album God's Favorite Customer.