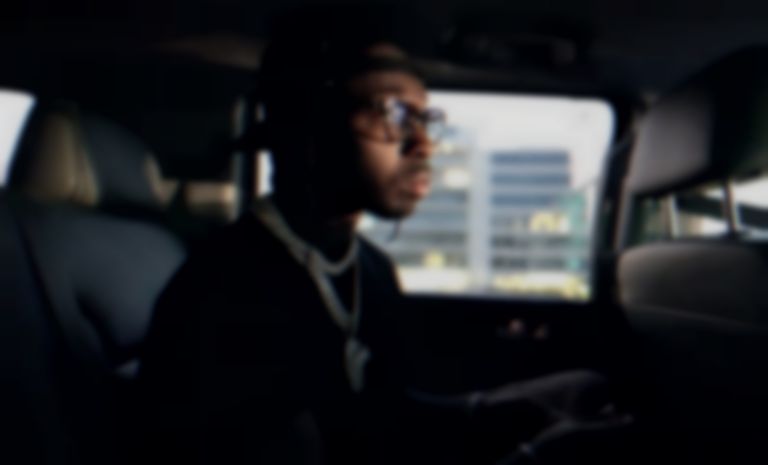 Victor Victor Worldwide founder Steven Victor appeared to confirm over the weekend that a second posthumous album from Pop Smoke is on the way.

Last year Victor posthumously released Pop Smoke's debut studio album Shoot for the Stars, Aim for the Moon, which was executive-produced by 50 Cent, and over the weekend Victor seemed to confirm that the late rapper's second album could be on the way.

While he didn't provide any clues to a title or release date, Victor did put six fire emoji's next to the words "POP SMOKE ALBUM".

Victor also mentioned Pusha T and Nigo in the same tweet, hinting that all three have albums on the way.

Back in March Pusha T provided some information about his follow-up to 2018's Daytona, revealing it'll feature 12 tracks and it's scheduled to drop this year.

Steven Victor is yet to announce Pop Smoke's upcoming album.