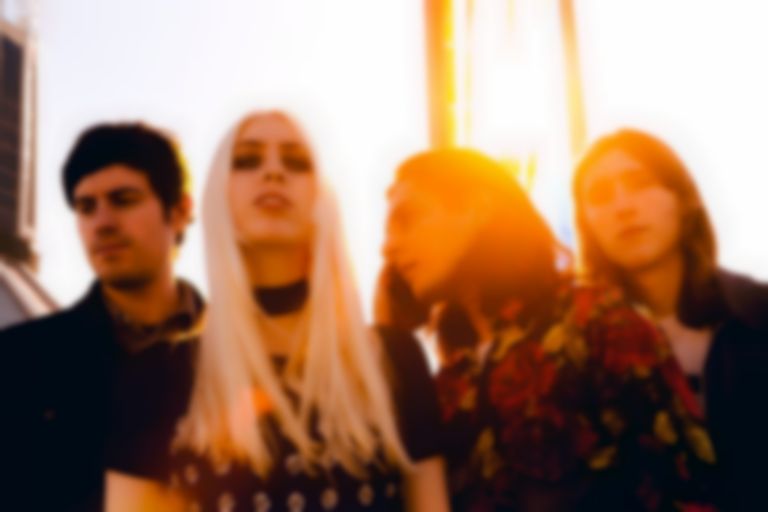 Fuzzed-out rockers INHEAVEN have lifted the lid on melodic marvel "Sweet Dreams Baby" as they prepare to tour with buzzy bunch Pale Waves.

"Sweet Dreams Baby" arrives only a few months after the group's self-titled debut record and an acoustic EP which arrived after that.

INHEAVEN are playing a run of UK dates beginning 31 January in Portsmouth, before jetting off to North America to open for Pale Waves in March and April.