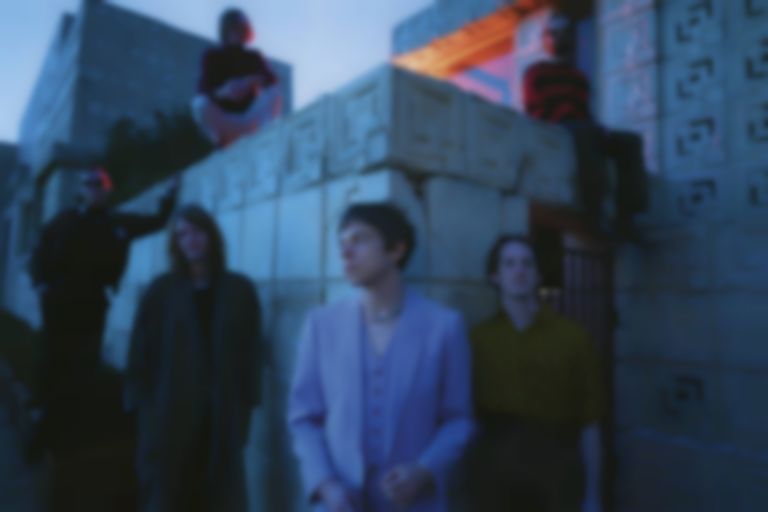 Cage the Elephant have recruited Iggy Pop for a new version of their "Broken Boy" track.

Lead vocalist Matt Shultz says of Iggy Pop, "He’s such a pioneer in so many fields: lyrically, culturally, poetically, visually, musically, and stylistically. Only a couple times in your life do you have the opportunity to share a moment with a visionary and beautiful human as he is. Grateful and blown away to have experienced and witnessed, not just his creativity, but also his kindness, humility, and humanness first hand. Such a testimony to the power of love."

Iggy Pop adds, "Cage is a super high energy outfit, living the Rock dream, so for a couple of fun minutes I was one of the boys. Sounds pretty wicked to me."