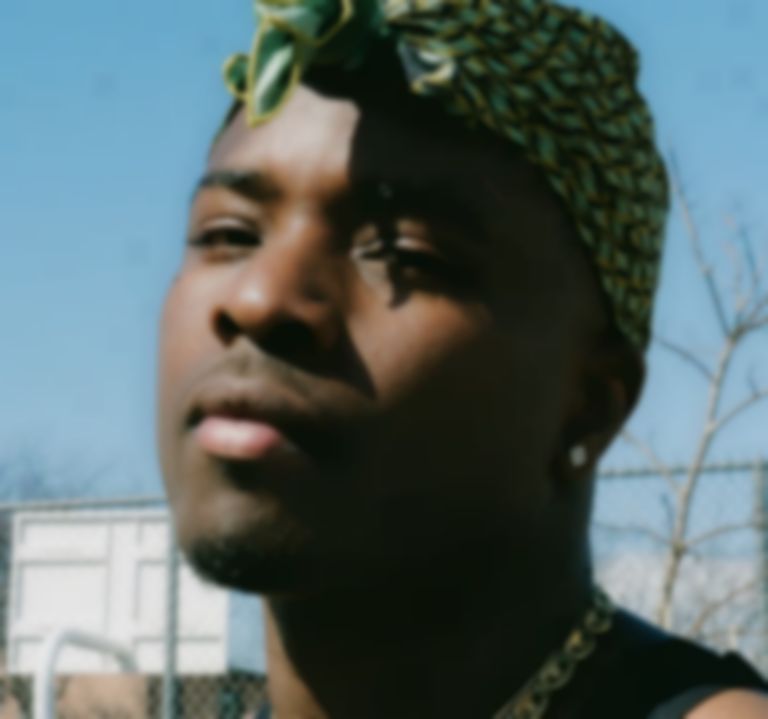 Maryland's IDK has teamed up with Grammy-winning producer Kaytranada for his latest single "Taco".

IDK's new single is teamed with a video directed by IDK and Anthony Sylvester.

IDK's "Taco" single produced by Kaytranada is out now on Clue/Warner Records.