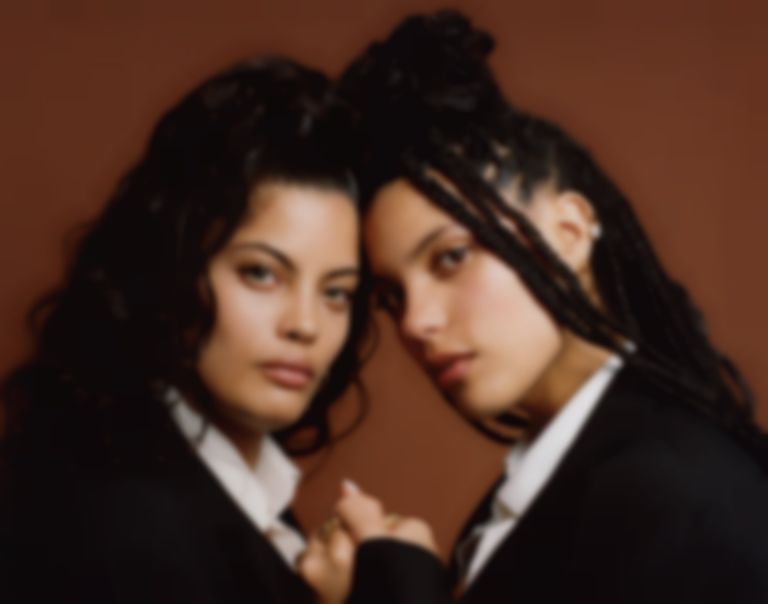 Ibeyi, the duo of Afro-Cuban French twins Lisa-Kaindé and Naomi Diaz, have announced their upcoming album Spell 31, and have unveiled new cut "Sister 2 Sister" to accompany the news.

Spell 31 will be the twins' first album since 2017's Ash, and will feature contributions from Jorja Smith, Ibeyi’s father and mother, as well as a reimagining of Black Flag’s "Rise Above" featuring Berwyn.

"Sister 2 Sister" is out now. Ibeyi's Spell 31 album will be released 6 May via XL Recordings, and is available to pre-order now.