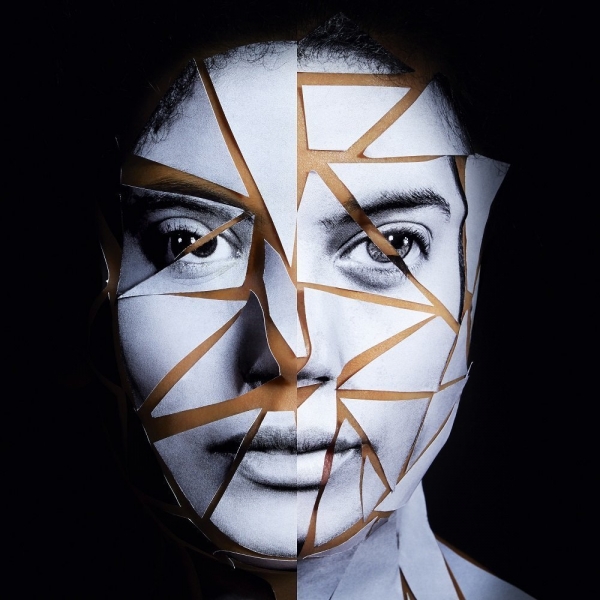 Ashes can be interpreted in many ways, among them evidence of destruction, a reminder of those that we have lost, or even a new beginning.

Rather than dwelling on the negative connotations, Ibeyi concentrate on the positive, healing qualities that resonate - as they mention themselves “Ashes can fertilize, there’s still hope.” This message of positivity, strength and optimism is one that is weaved throughout each track on their new album Ash.

Ibeyi have been known for their electronic-soul sounds ever since the release of their self-titled debut in 2015. Their introduction to the world was an experimental ode to family, friends and to each other. Again, Ash is an album that tackles difficult ideas and themes, but in the hands of Lisa-Kaindé and Naomi Díaz these sometimes hard to express feelings are worn as badges of pride as they sing songs of love and defiance. The record kicks straight in with “I Carried This For Years”, a call to arms built around a masterful sample of “Dragan I Slavei” and Ibeyi’s harmonious voices. This effortless interplay between the two sisters continues through “Away”, and into the protest-stomp of “Deathless” - the first of many pleas for justice throughout Ash.

Songs such as “Deathless” and “No Man Is Big Enough For My Arms” show Ibeyi facing up to feelings of injustice and prejudice that they have faced throughout their whole lives as women of colour – offering anthems designed to support anyone that has ever been made to feel inferior. This idea of resistance is reinforced by the hard-hitting rhythms of producer Richard Russell. At its core, Ash feels like a hip hop album. The beats and rhythms that drive their way through each track can easily be imagined as the backdrop for battling MCs trading lyrical insults around a kitchen table; with the prominent stomps and claps used as the foundations for Ibeyi to build upon. Teaming this hip hop mentality with Ibeyi’s love of jazz, soul and world music, creates an album that truly stands out on its own.

Although Ash is filled with explosive proclamations, it still has its more reflective moments. “Waves” and album focal point “Transmission/Michaelion” take a step back from the provocative, punchy production – favouring a more thoughtful, hesitant direction. With the sisters even questioning themselves as they sing “Should I share how I feel? Or bury it inside?”.

Ash is all about turning negativity into positivity. Each of us has our own individual battles to fight, whether it be out on the streets or in our own heads. With the help of music and each other, we can get through anything that faces us, together.