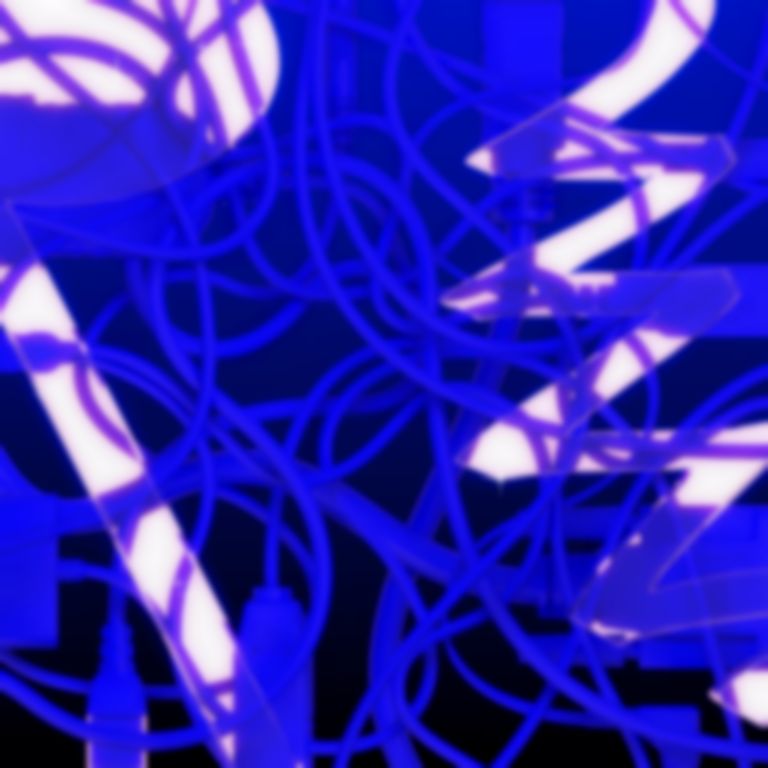 The group of musicians, each an individual artist flying under a cohesive banner, have grown immensely over the past 12 months, following the divisive release of Hannah Diamond's "Pink and Blue". You probably have a strong opinion on the most Marmite-y artists of a generation, but in case you've missed them, expect twee lyrics, E-number synths and an obsession with the '90s.

QT, signed to XL, is also a collaborator with PC Music.

There's not a vast amount of music available on iTunes still, and the acts only made their group debut at this year's SXSW. Though secretive and keenly aware of their digital footprint, PC Music have built an ardent fanbase.

PC Music Volume 1 is out now. Presumably, the collective have more up their sleeves, but there's nothing official about that yet. Head here to buy volume one on iTunes, and here to stream it on Spotify.

Stream Cook's "Beautiful" below, and then have a look over the tracklist afterwards.