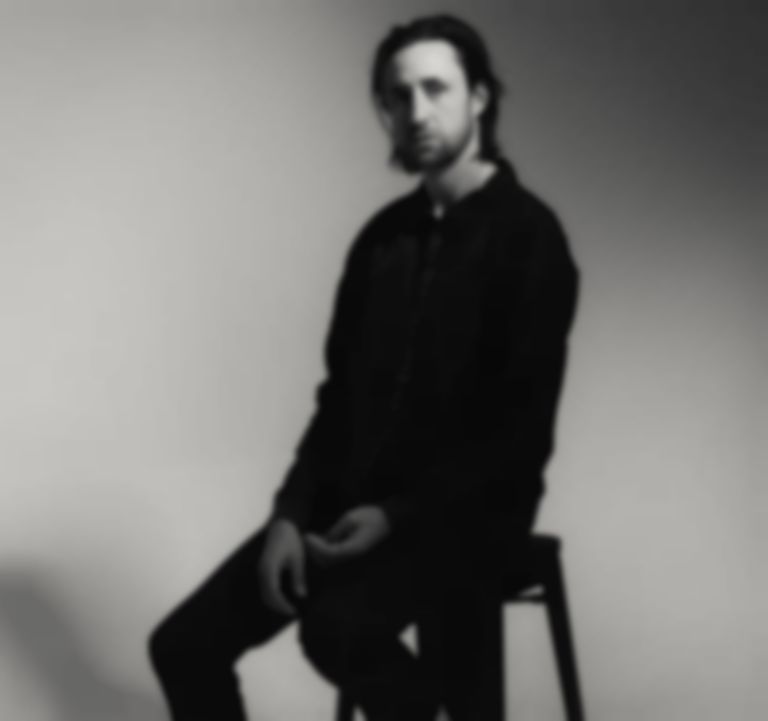 It's only been a couple of months since How To Dress Well released his fifth record The Anteroom, and Krell is already focused on his next project, a record label.

Helpful Music has already delivered a statement of how it intends to work, "We want to help listeners. We want to help artists. We don’t really think about music in terms of genre: our first few releases range from acid techno, to rap, to outsider art rock, to ambient electronic, etc. etc. Instead, Helpful Music just wants to put out great music from all corners of the present landscape."

Further down, the statement reads, "the goal over here is to empower fellow artists with what we've learned about the music industry. To help people get up on their feet and get their music out to a bunch of people and hopefully build on this to get stuff like: record deals, managers, booking agents, etc. All the stuff you need to have some infrastructure so you can focus on making your art and discovering/inventing yourself as an artist."

The label has shared a teaser with clips of music they will be releasing next year. In the teaser, you can hear snippets of work from Overland, David Ashely, ENBE, Burago, and Aaron Read.

Elaborating on the pending releases, Krell took to Twitter to reveal, "First releases in 2019 include: a Vancouver producer’s pummeling acid record, a Chicago rapper’s magnum opus made in LA, a Moscow sound explorer’s synth trips, and more !!!"

How To Dress Well's latest record The Anteroom is out now. Visit musicishelpful.com for more information on the label.