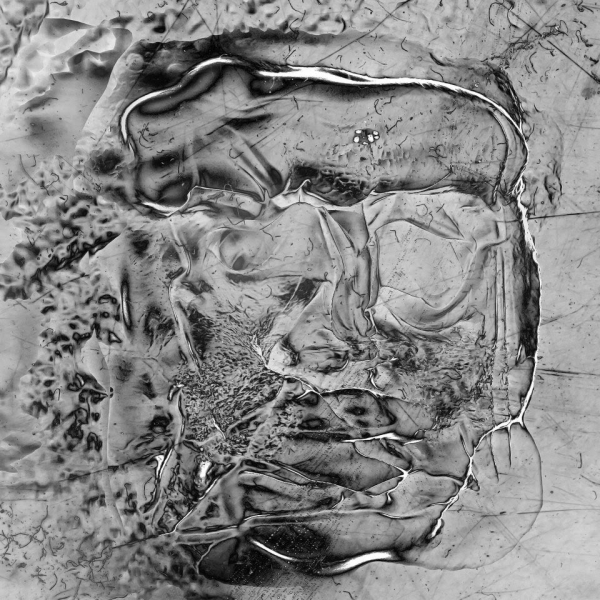 On his fifth album, How To Dress Well - aka Tom Krell - rearranges his toolbox of future R&B sounds for an unsettled world.

The album’s landscape is mapped out in the track listing, where phrases and ideas are sequenced, repeated and reprised: so “Nonkilling 3 | The Anteroom | False Skull” is followed by “A Memory, The Spinning of a Body | Nonkilling 2” – an multidimensional numerical cycle. The sonic approach is mostly abstract and fast-moving: each track skips between moods and ideas 4 or 5 times, recontextualising familiar sounds from R&B and electronica. Even the most straightforwardly song-like tracks are twisted and broken: the melodic trip-hop of “Brutal | False Skull 5” descends into glitching electronics in its final seconds. The songs are hyperactive, never allowing the listener to settle.

Like many experimental electronic albums, narrative is replaced with exploration. The album has a strong sense of movement through external or interior space, as sounds adapt to changing environments. There is much lyrical allusion to suffering; again, both in the body and its surroundings. On “Nonkilling 3 | The Anteroom | False Skull 1” this is set out with the chorus line: “You wouldn’t want it / If you could see the pain in the anteroom” – a lamentation on hidden suffering, and the disconnect between cause and (tragic) effect. Krell lamants that, “There's still so much pain and anger / In your body fat” (“Body Fat”) whilst describing the desolation of the world as, “The earth is like a vacant boat”. Throughout the record Krell’s clear vocals become warped, auto-tuned, and pushed to the peripheries.

Where Care lived up to its title with its balm-like electronics, The Anteroom is often a challenging listen. Its constantly adapting sonic landscapes are fitting for an urgent political and ecological moment: its song-like identifying features perpetually breaking down like a dying star, or planet, or human.
...