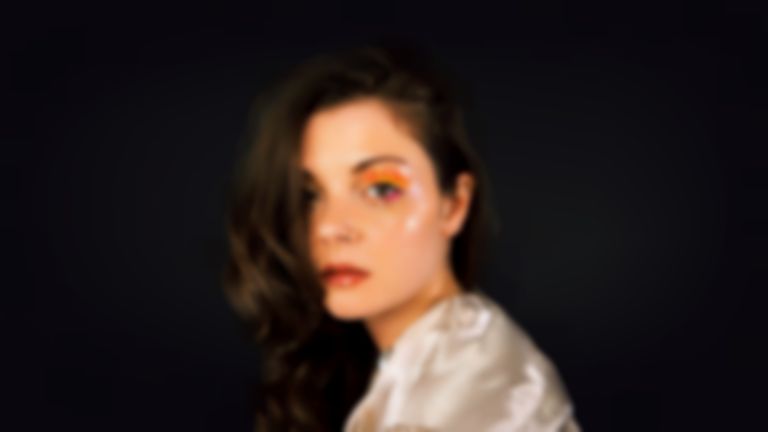 Honeyblood have shared "Glimmer", the second single from their upcoming third album, In Plain Sight.

"Glimmer" follows on from last month's electrifying lead track "The Third Degree", both of which feature on the forthcoming new album from Honeyblood, which sees vocalist Stina Tweeddale in the driver's seat.

On the new single, Tweeddale says, ""Glimmer" is a song about the wonders of women. They can be alluring and kind but also strong and badass so you better not double-cross them."

Having taken on the leading role of the group for this record, Tweeddale says of In Plain Sight, "This album felt like me being left to work out what felt like this giant puzzle on my own. Every move, every song, everything I was doing on this record was new territory. I really didn't know what was gonna happen. It was a big jump but a very eye-opening experience. I didn’t want to play off the same tricks I'd used before."

"Glimmer" is out now. In Plain Sight lands 24 May via Marathon Artists. Honeyblood will tour for two months around the UK, and will play London's Rough Trade East on 25 May. Find out more.