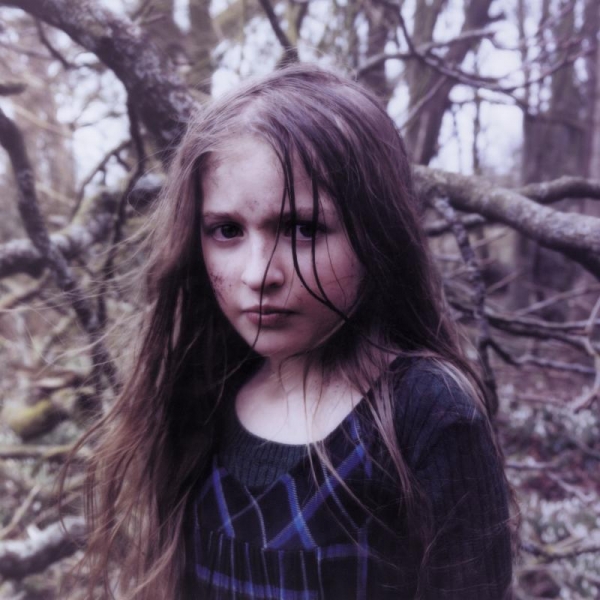 Just a few years ago, Honeyblood were recording their first two-track cassette in a Glasgow bathroom.

Yet in no time at all, the Scottish indie-pop duo transcended their scrappy DIY beginnings, garnering comparisons to The Breeders and bagging support slots with Courtney Barnett. It was a shock then when only two months after the release of their self-titled debut and riding a wave of buzz and fuzz, drummer Shona McVicar up and left the band.

In response, vocalist and guitarist Stina Tweeddale drafted in new drummer Cat Myers and Honeyblood soldiered on. The result, the aptly titled Babes Never Die, is more than just a follow-up – it’s a testament to survival. Over the last two years, Cat has made her mark, bringing a harder and faster energy to the duo’s live set, and producer James Dring (Gorillaz / Jamie T) has done a fine job of capturing that thunderous fire on the new material.

Debut Honeyblood was a sugar-rush of grunge-tinged, breezy indie-pop with a sharp tongue aimed squarely at losers who dared to play fast and loose with Stina’s affections. Yet for all its hell hath no fury like a woman scorned sing-a-longs, “Super Rat” and “Joey” were too cutesy to land lasting bruises. Babes Never Die takes aim at those same deadbeats, but here anger has made way for fiery empowerment, particularly on the spunky Wolf Alice-esque title track - “You can watch my fire burn bright/ I’ll be the one that decides.”

Elsewhere, the Glaswegian’s shambling pop has been toughened up with defiant swagger while maintaining punchy earworm hooks. From the sunny grunge of “Sea Hearts” to the bitter-sweet fizz of “Sister Wolf”, Honeyblood’s second effort is overflowing with choruses so immediate that they opted to play it in full every night on their recent pre-album release tour. “Ready For the Magic” is an absolute gem, with bratty snarls, charming handclaps and a chorus that takes its inspiration from 60’s girl groups. And even the more smouldering moments, a taunt “Love Is A Disease” and “Hey Stellar” which has echoes of Throwing Muses, will burrow deep into your brain and refuse to budge.

This is an assured step forward in every sense - Honeyblood are back from the brink and there’s a new sting in their tail.