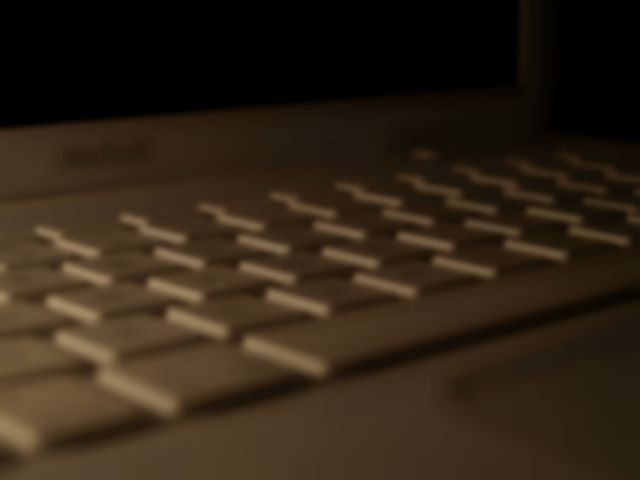 Internet Service Providers in the UK will – by law – have to block access to 25 of the largest copyright-infringing websites due to a new High Court order.

An application lobbied by the BPI will come into law this week (from Wednesday 30 October) which means that, along with previously blocked sites like The Pirate Bay, 21 other major offenders will see user access denied.

“We asked the sites to stop infringing copyright, but unfortunately they did not,” said BPI chief executive Geoff Taylor. ”We were left with little choice but to apply to the Court, where the judge considered the evidence and declared that ISPs should not serve access to them.”

Check out the full list of blocked sites beneath, via Music Week: