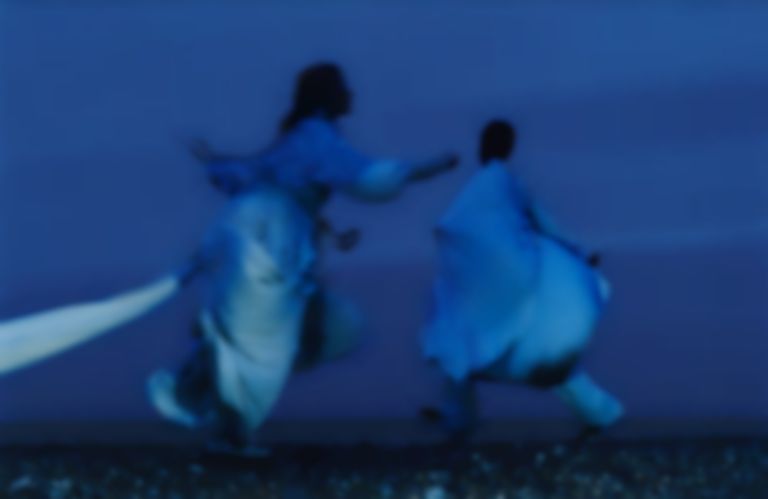 Helena Deland and producer Ouri have teamed up to form new project Hildegard, and they've shared their debut single "Jour 2".

"Jour 2" is the debut outing from Hildegard, and is accompanied by a video directed by Melissa Matos.

Deland and Ouri describe Hildegard as "a psychedelic mantra that labours to reconcile the dissociated self by contrasting eeriness and softness", and willl release their debut album later this year.

The project name is inspired by Hildegard of Bingen, a mystic, healer, composer and 12th century nun.

"Jour 2" is Deland's first outing since releasing her debut album Someone New in October last year, and follows Ouri's February Mobilegirl collaboration "Too Fast No Pain".

The new track is also the first release on section1, a new label launched in partnership with Partisan.

Hildegard's "Jour 2" single is out now on section1.