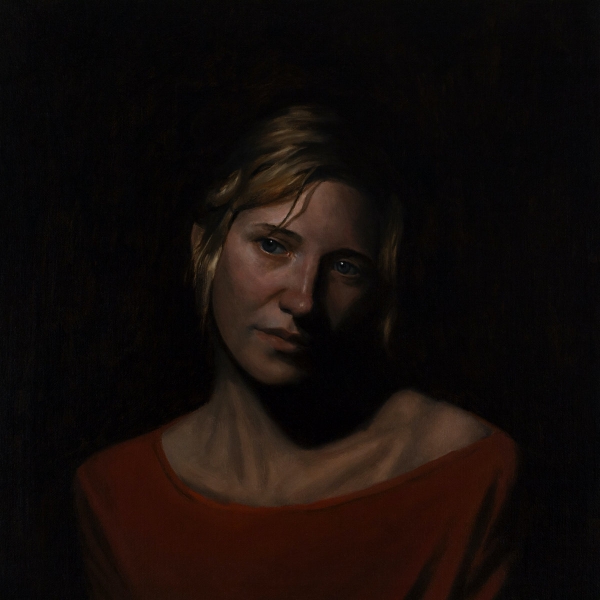 Helena Deland’s debut album, Someone New, is less of an introduction and more of an affirmation.

It follows the Canadian singer-songwriter’s 2018 collection Altogether Unaccompanied, a series of four short EPs that would have made up her first full-length. Instead of the traditional album format, she split the project into smaller parts, piecing tracks with similar moods and themes together — each volume is distinct, moulded out of its own strict palette of sounds and instrumentation. On Someone New, Deland has coalesced her fragile folk and electro-tinged pop into a singular body of work, rife with evocative lyricism and imaginative soundscapes.

From the opening line to the last muffled chord, Someone New is a viscerally candid exercise in vulnerability; Deland constructs an effigy of herself to engulf in flames, hopeful she’ll rise from the ashes reborn. She chronicles a one-sided relationship in which she’s both resentfully stuck yet loyal to: “Lying on your bed, you said you gave all you could give / Ask me to come over and give you reasons to live” she croons on “Dog”, her voice faltering as though she’s holding back tears.

Her unrequited devotion is referenced throughout the record and is a catalyst for much of the introspection. On “Truth Nugget” she begins to question it, dejected by her lover’s inability to understand her despite his insistence on offloading onto her; as the album comes to a close with “Fill the Rooms” she appears to be in some form of purgatory, watching him from a distance as she begs him to return. Though left open-ended, there’s no lack of purpose — Deland’s songwriting is a purge of emotion, deeply therapeutic, providing an opportunity to start anew.

Moments of relief are tucked into corners, brief pockets of optimism amongst the despair. “Lylz” is an escapist tale and an ode to sisterhood, an outstretched hand offering the promise of guidance from this world’s “terrifying uncertainty” to somewhere more fulfilling. On “Clown Neutral”, Deland’s voice floats gently on a sea of harmonies as she provides reassurance and validation: “Neither bad nor good / Don't ask yourself too long how you should feel / You can feel anything”. Whether this advice is for herself or another is unclear, but as the song comes to a close and synths crest the horizon like a glimmering searchlight, it’s as though clarity is finally within reach.

The use of space and sound transform Someone New into a living, breathing entity. At its apex “Fruit Pit” implodes, suffocating in bass while she sings of shrinking away from the visual perception of others; this claustrophobia is alleviated in “Pale” as she gives herself away to lighten the weight of her insecurities. Each feeling she conveys through her lyrics is amplified by the intricacies of the production; even the starkest track, “Seven Hours”, speaks volumes in its hush.

Someone New has a presence that lingers long after it’s finished. This is an album that demands your full attention, sucking all the air out of the room and leaving you to drift in the grey matter of Deland’s mind. After the last notes fade to black, the ghost of Someone New continues to haunt you — it’s an utterly unforgettable record.