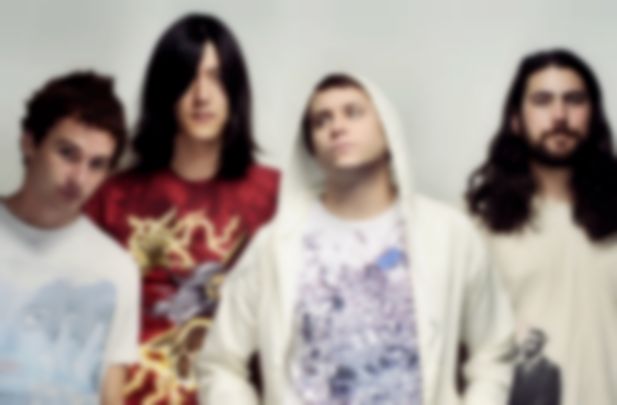 Cult noisesters HEALTH are working on their third album and follow-up to 2009’s Get Color, with it now revealed that The Haxan Cloak will take up the reins producing the LP.

​“I’ve been producing records for a couple of bands. I’ve been helping out HEALTH with their new record,” Bobby Krlic told The Quietus recently.

“HEALTH are massively underrated. I don’t know what people think of HEALTH but maybe they think they’re just trendy dudes just trying out noise music. I think they have the wrong kind of image for some people - it’s a clothing issue maybe. But if you see them live… they’re just a monstrously heavy and weird band and I think this new record is going to cement that for them even further.”

It’ll be the first offering of new material from the band since their contribution to the GTA V soundtrack last year.

Meanwhile, Krlic recently teamed up with The Body for I Shall Die Here earlier this year.