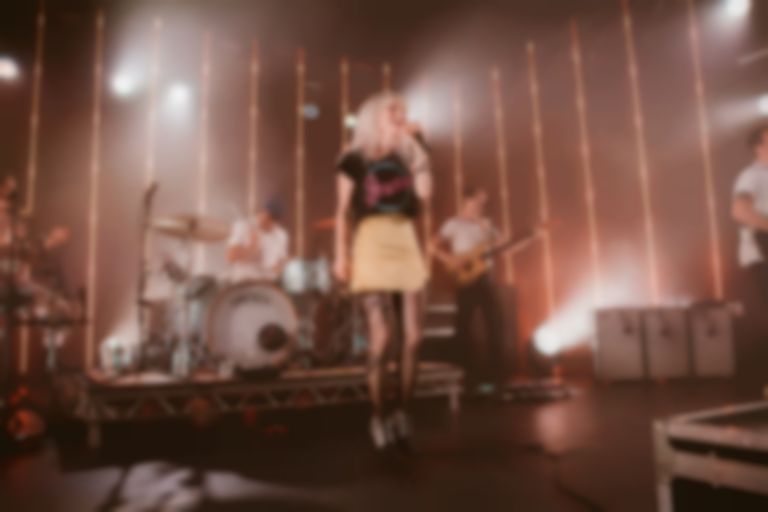 In a recent interview, Hayley Williams has revealed that Paramore have been listening to older music, and hints that they could be looking to go back to their pop-punk roots.

Following the release of her debut solo album Petals For Armor last Friday (8 May), Williams spoke to NME about returning to work on new music with Paramore, and what direction they're looking to head in.

Reflecting on their 2017 pop LP After Laughter, Williams said, "After making After Laughter it’s like, 'Okay, we’ve tried this on and it actually fits and feels great. Now lets see what else we can do to fuck this up'."

Expanding on the direction they could potentially head in with the new record, she explained, "Taylor [York]’s mentioned things like: 'Oh, God – I miss guitars'. We’ve found ourselves listening to a lot of older music that we grew up being inspired by."

Williams also reiterated that Paramore is a priority for her music-wise, "That excitement and curiosity that keeps us a band. We won’t let it happen unless we think it’s the coolest thing in the world, I mean, Paramore’s my favorite band. How dare I ever ruin it?"