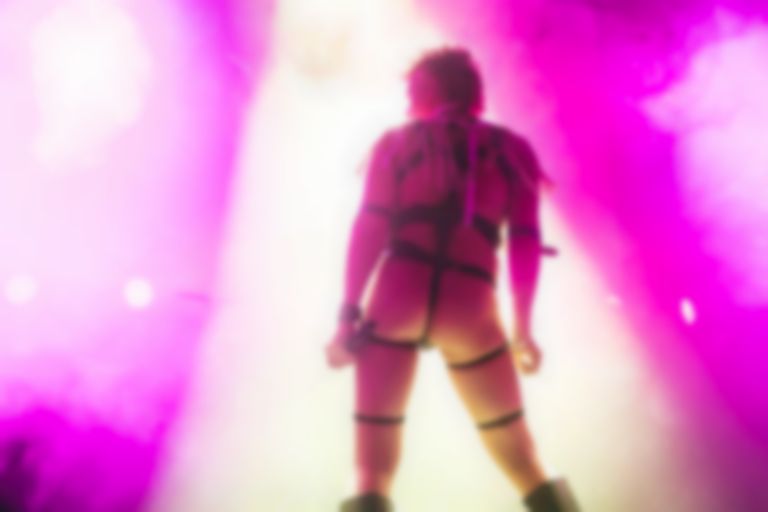 Eurovision organisers are talking about Iceland's Hatari - as expected - and the consequences they might face after waving Palestinian flags on screen during the event.

The anti-capitalist, pro-Palestine group also shared a clip to their Instagram that showed the security at the event confiscating their flags.

According to Metro, organisers are discussing the consequences for the Icelandic group, "The Eurovision Song Contest is a non-political event and this directly contradicts the contest rule. The banners were quickly removed and the consequences of this action will be discussed by the reference group [the contest’s executive board] after the contest."

Hatari will return to Iceland Airwaves again this November. Find out more.