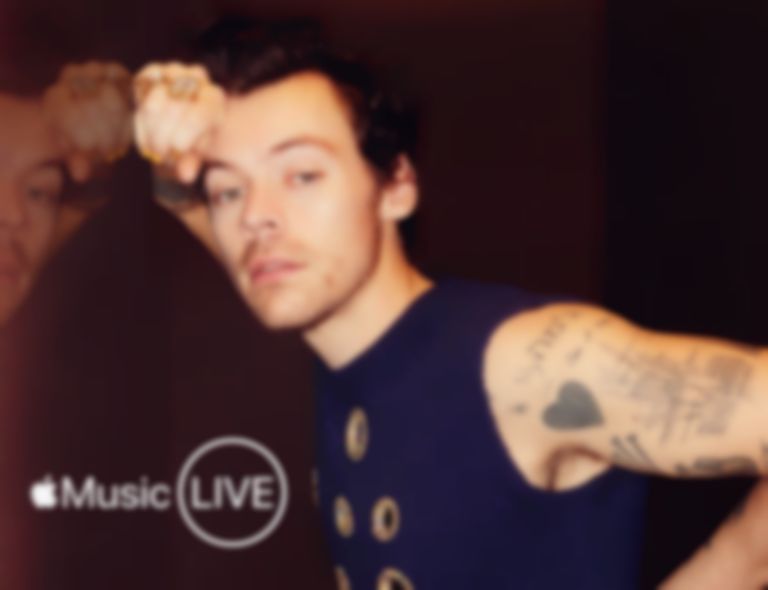 Harry Styles will use his One Night Only In New York show this Friday (20 May) to launch Apple Music Live, a new concert series that will be available to Apple Music subscribers in 167 countries.

This Friday (20 May) Styles will release his third solo album Harry's House, and will celebrate the release with a One Night Only show at New York's UBS Arena on the same day. He's also due to play a One Night Only In London show next Tuesday (24 May) too, but his New York show will also tie in with the launch of a new Apple Music concert series titled Apple Music Live.

Introducing #AppleMusicLive, a new concert series with your favorite artists.@Harry_Styles kicks it all off live from New York on May 20, only on Apple Music. https://t.co/K9ZnrDiWKT pic.twitter.com/IUx3WQ1I4f

News of the Styles show livestream on Apple Music comes less than a day after Zane Lowe shared his new interview with Styles for Apple Music, where he spoke about the recording process, being grateful to Billie Eilish, the respect he has for his One Direction bandmates, deciding to headline Coachella and more.

Harry Styles' Harry's House album will arrive on Friday (20 May) via Columbia, and is available to pre-order now.