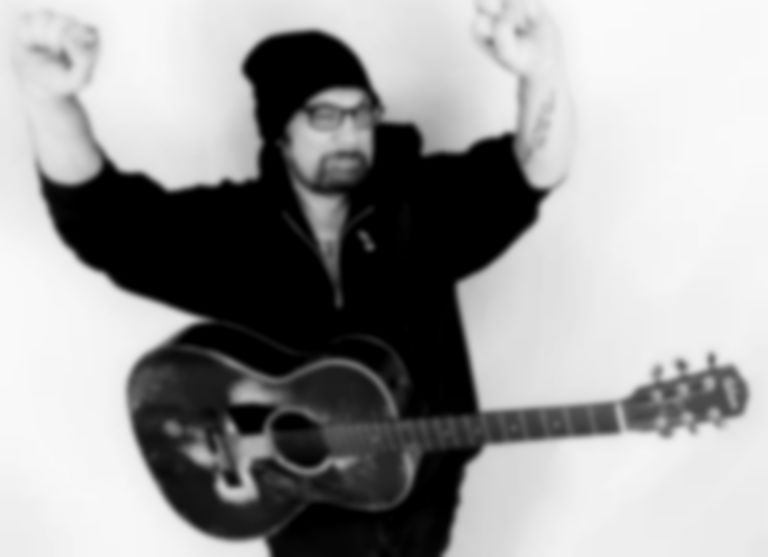 Tackle Box is the follow up to 2014's The Happiest Man In The World. It was co-produced with Phil 'The Butcher' Nicolo.

"'Cops' is a song about parenting," Hamell says of the controversial track. "My son is 15, I'm teaching him how to drive. I'm explaining, because he has the ability at home to explain his side of the story to me, that he might not have that chance when he's in a situation with a police officer. Say ‘yes sir, no sir’ and come home safe to me. The boss ain't always right, but he's always the boss. All four incidents in the song actually happened. I play all kinds of gigs, house concerts, theaters, DIY punk rock rooms and the kids love this song. It's even has a chorus they can sing along to and rally behind. Last year I was touring across the country with my son and the day after we played Dallas, some cops got shot. I wish no violence on anyone. I preface my introduction to this song live now by saying I just wish the good cops would call out the bad cops. This 'Code Of Blue' thing is helping no one. And if we don't think it's a race thing, well..."

Tackle Box will be released via New West Records on 11 August.