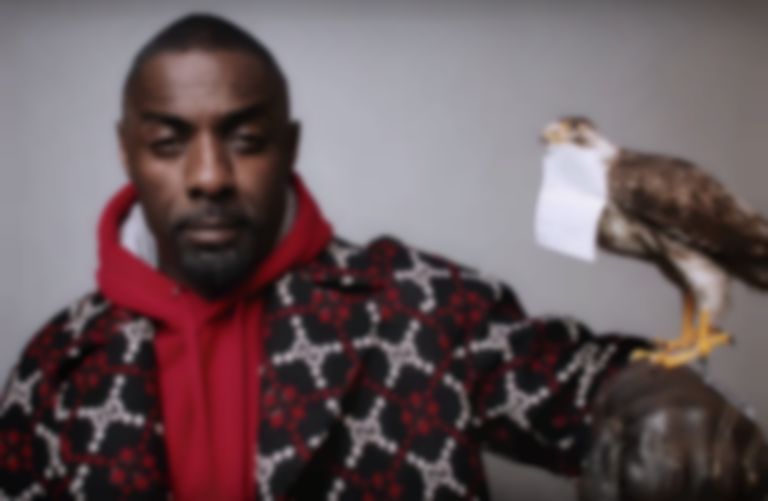 A guitar signed by Idris Elba and Paul McCartney during their recent BBC interview is being auctioned off for charity.

Last weekend BBC One showed Idris Elba Meets Paul McCartney, which saw Elba speak to The Beatles legend about his career following the release of his latest album McCartney III.

While filming, both Elba and McCartney signed a Cort acoustic guitar that McCartney played with on the show, and now the guitar is being auctioned off for charity.

100% of the money raised from the guitar will benefit domestic violence charity S.T.O.R.M.

Elba shared a video of him explaining the guitar auction via Twitter last weekend.

I shared the stage with @PaulMcCartney and the result.. I got this signed guitar to auction with proceeds going to @MarieMBESTORM charity for domestic violence that @Sabrinadhowre and I support
In the UK, watch tonight @BBCOne 9.20pm
Be kind people https://t.co/TuOCtgozvj pic.twitter.com/DqJyaOdHDJ

At the time of writing this article, the highest bid on the guitar is £5,200, meaning the guitar has already exceeded the estimated auction price of £500-£1000.

The Cort guiitar signed by Paul McCartney and Idris Elba is up for auction now until 1 January 2021 at 6:58pm GMT. Visit dawsonsauctions.co.uk for more information.