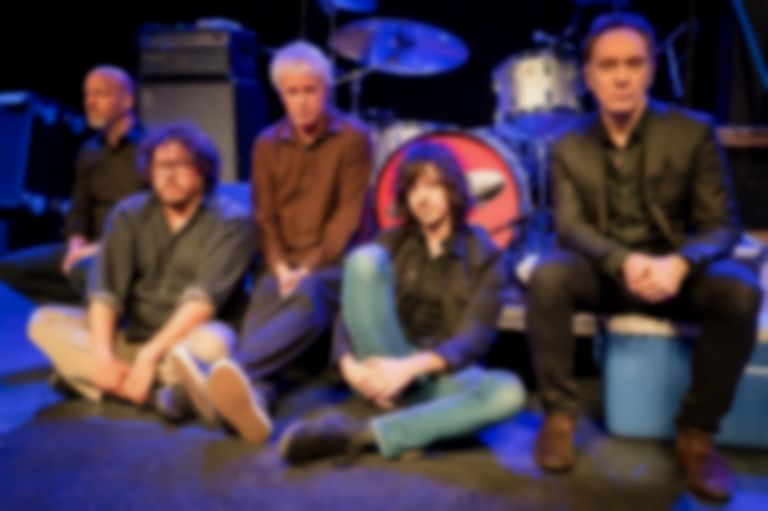 Having already shared first single "My Future in Barcelona", the Ohio rock group return with new cut "The Rally Boys".

Both tracks feature on their forthcoming double album Zeppelin Over China, which spans 32 tracks, resulting in a 75 minute record.

Frontman Robert Pollard has recorded over 2300 songs throughout his career, and released his 100th album last year. As well as Zeppelin Over China, he will release two other records, Warp And Woof and Rise Of The Ants.

Guided By Voices have also announced their first UK show in nearly 15 years. They'll play London's Village Underground on 5 June. Tickets go on sale Friday (11 January) from 10am. Find out more. Last month they appeared on the Primavera Sound festival lineup for summer, which will be their first show in Spain since 1997.

"The Rally Boys" is out now. Zeppelin Over China lands 1 February via GBV Inc. You can pre-order the album now.