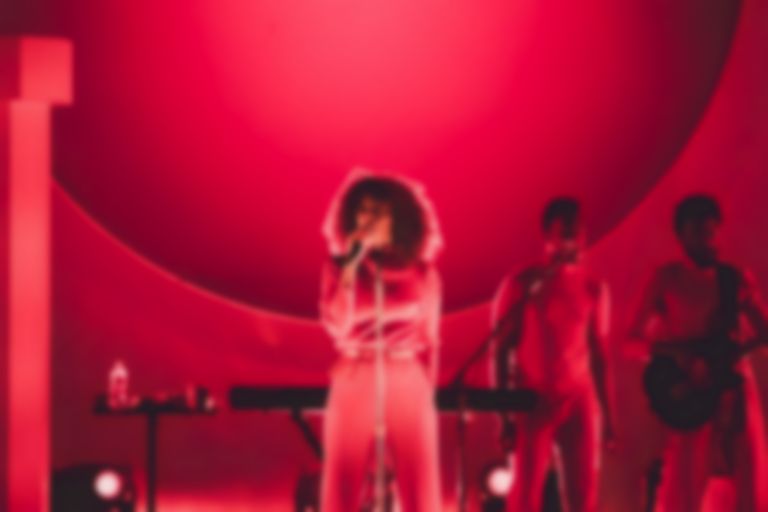 Primavera Sound 2019 will be the first festival to provide an even gender split across its lineup.

The statement revealing the full lineup asks why 2019 is the year to make the lineup evenly split, "Because we should have done it ages ago. Because, looking back over our previous line ups and despite the progress in the last few editions, we needed to go further. If half of our audience is female, why shouldn’t half of our line up be so too?"

Primavera Sound will take place at Barcelona's Parc del Forum from 30 May to 1 June 2019. Tickets for the full festival duration starts at €180. Find the full lineup and more ticket information.