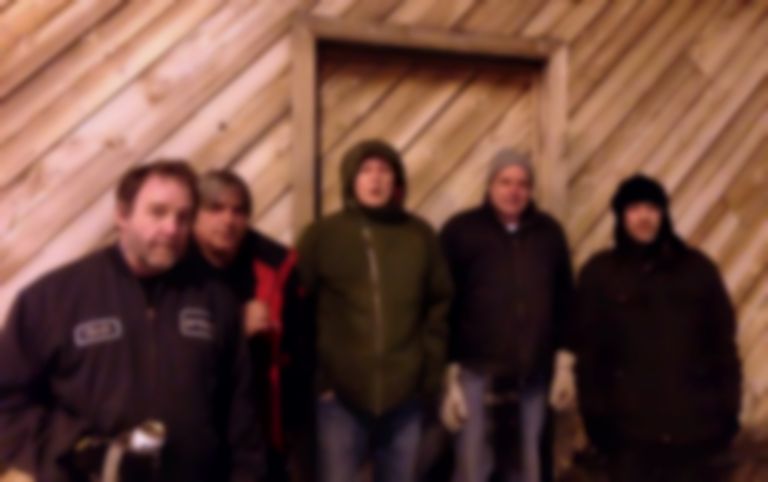 After approximately three decades touring, performing and releasing records, Guided By Voices are no more.

The band had reunited in 2010 after initially splintering in 2004.

Breaking the news, the group said:

"Guided By Voices has come to an end. With 4 years of great shows and six killer albums, it was a hell of a comeback run. The remaining shows in the next two months are unfortunately canceled. Our sincere apologies to those that have purchased tickets and made travel plans. Thanks to everyone who has supported GBV"

Those looking to get refunds for the cancelled shows should head to point of purchase.