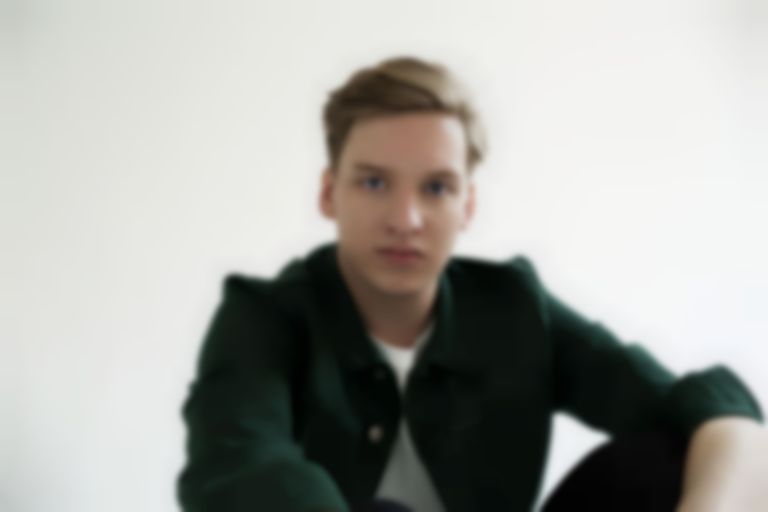 George Ezra has announced his new album and it's a collection of songs about "escapism, dreaming, anxieties, and love” called Staying At Tamara’s, named after the owner of a Barçelona Airbnb.

A new single - the slick, fun, shouty "paradise" - also drops today. "It started life as a melody that I couldn’t get out of my head," says Ezra. "Months later I set to writing a song highlighting the undeniable feeling of meeting somebody new and falling for them. We often find ourselves second guessing feelings that we have and trying to work out what it is that they might mean. But with love there is no uncertainty, it is what it is and I liken it to paradise."

The record was written, created, and inspired by Ezra's travels - including spells on the Isle Of Skye, a pig farm in Norfolk, a former cornflour shed in Kent, a converted cow shed in north Wales, and in the Airbnb of the album's title.

Ezra plays his first show of the year - sold-out "intimate gig" - at Shoreditch Town Hall on the last day of this month before kicking off a world tour in Australia in March. Full dates over on Songkick.

Staying At Tamara's is out 23 March via Sony. You can pre-order now.