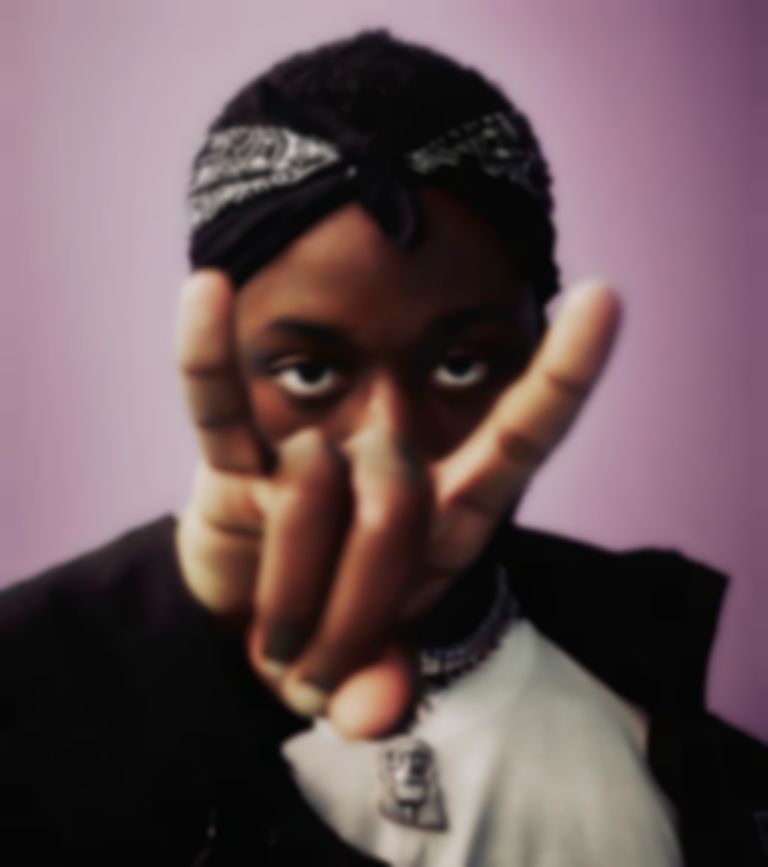 GoldLink is the first rapper to have a second COLORS show, and debuts new freestyle "Justine's Interlude" to mark the occasion.

Two-and-a-bit years later and he's the first rapper to bve invited back for a second show.

This time GoldLink unveiled a new freestyle "Justine's Interlude", which is produced by WavelQ.

Last year GoldLink ended up collaborating with Mark Ronson and Diplo under their Silk City guise on "Loud" and released his "Got Friends" track with Miguel.

GoldLink has no scheduled releases for this year yet, but will play a show with Ella Mai and Mr. Carmack at LA's Shrine Expo Hall next month. Find out more.