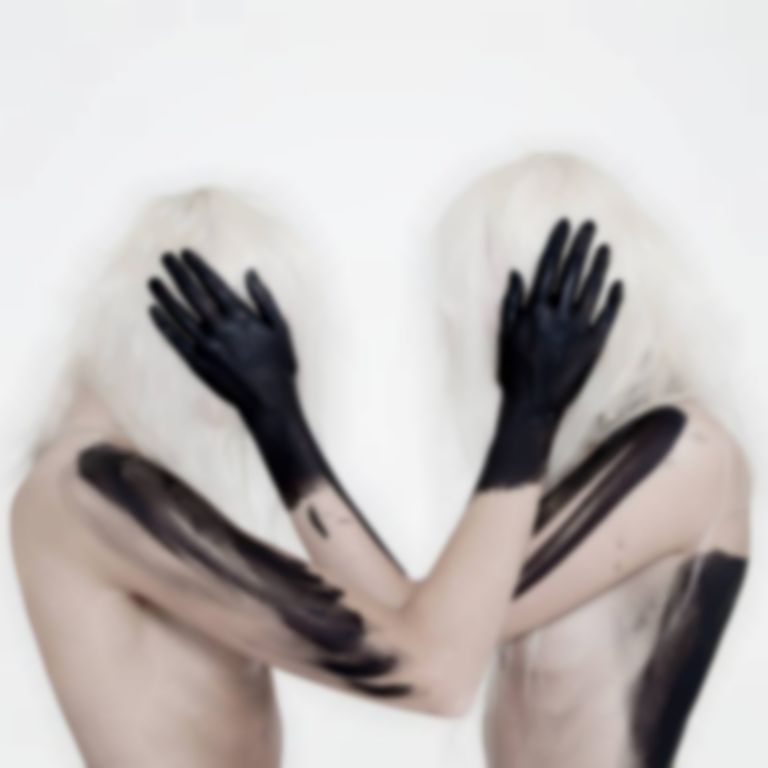 Goldfrapp are gearing up to release their first record since 2013's Tales Of Us.

The electronic duo last night (21 December) uploaded what very much looks like new album artwork with the caption "#goldfrapp7" - a new record would be Goldfrapp's seventh. Seems pretty clear cut, doesn't it?

The new info, coupled with the fact that the band's Alison Goldfrapp told followers on Twitter (in 2015) that a new album was in the works, suggests pretty strongly that we're getting that new record sooner rather than later.

Read our 2013 archive interview with Goldfrapp.