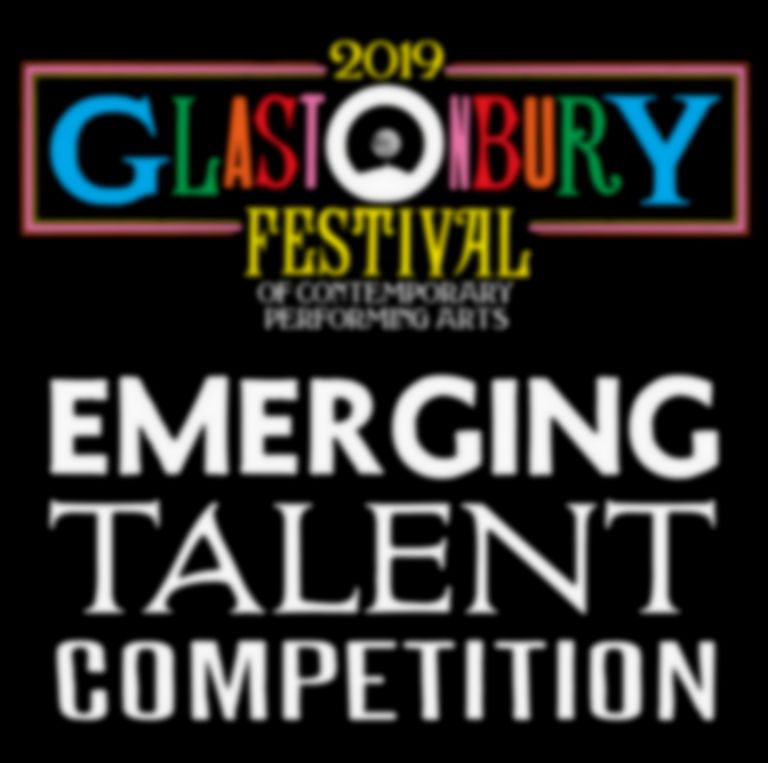 Glastonbury's Emerging Talent Longlist for 2019 has been revealed.

Glastonbury have pulled together a handy playlist of those longlisted acts - featuring Best Fit picks IMOGEN, Shunaji, Yassassin, iiola, Iyamah and Stanza Divan - which you can listen to below. You can read more about the full list here.